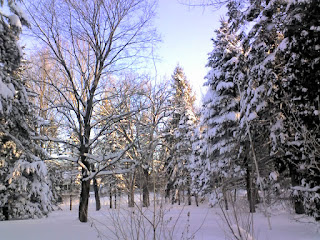 So my blog title:
I'm a fan of a lot of animals.  I never thought much about squirrels until I moved from California to the Midwest for medical school.  I think Canada geese dominated those med school years because during the fall they were everywhere! And, there were a few squirrels, but you didn't really see them until winter when you would see their nests in the trees.

Then I moved to Chicago... not many squirrels in the city.

Then I moved to Minneapolis, and a little house I shared with my then fiancé along one of the lakes. And we had a great yard. With a lot of squirrels. On my days off, I would stare out of the window and watch their antics while I worked on lectures for a class I was teaching.  Soon I was feeding them, bought one of those squirrel corn spinner things, a squirrel bungie corn thing, and my love of squirrels developed.


Then, when I was accepted to residency in Buffalo,
I started to keep a blog and hence the first blog title:
"Do They Have Squirrels in Buffalo?" 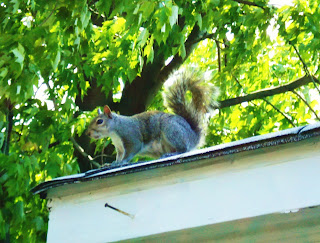 And they did!  This one lived just above my car park.
He'd chatter at me when I'd come out of the house.

Then after the first year of residency, I started my second blog:
"Buffalo Squirrels Won't You Come Out Tonight?" 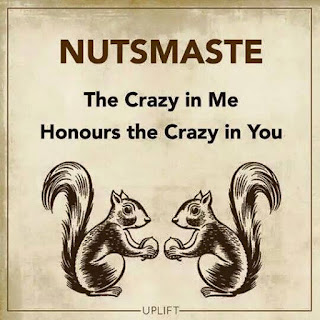 The blog followed the next two years of
my Emergency Medicine Residency. 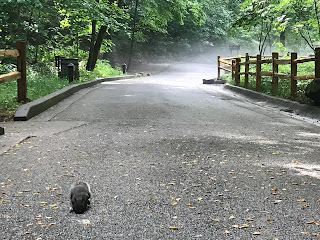 When I graduated from residency, I started this blog:
"California Dreamin' Squirrel"
Which details the last 8 years since I graduated
with all of it's new adventures
and a few tragedies... 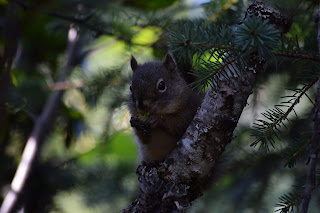 But now I collect squirrels...
In photos and in real life.
Friends send me videos and memes.
It's become my thing... 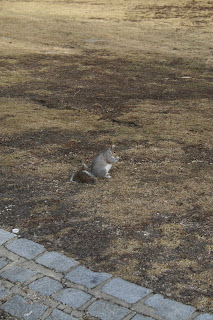 In a couple of years, maybe I'll start a new blog...
Wonder what that title will be..? 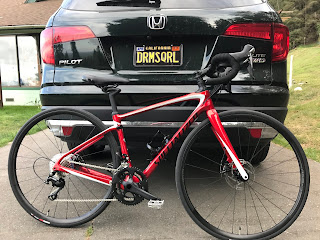 Ha! They seem to be social yet wary of humans. I enjoy watching them trail from yard to yard on the fence, jump in the trees above, and forage. They seem to keep an eye on me all the while.