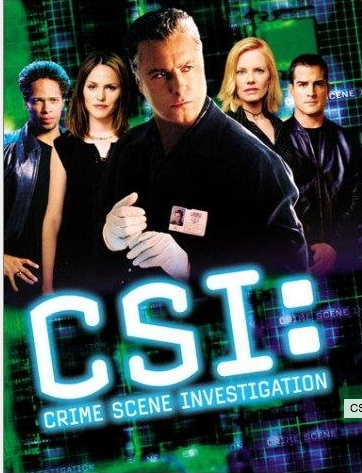 Like a lot of people, I was watching the live feed of the decision of the grand jury regarding an officer-involved shooting in Ferguson, Missouri.  Unlike a lot of people who only get their facts from mainstream media and social media, I expected that the grand jury being a group of intelligent people who when presented with the facts would find exactly what they did... that the police officer involved acted within the scope of his duties.

What I couldn't then fathom, were the politicians who stood up afterward and said how "disappointed" they were that justice wasn't served.  Really?  Did you not sit and listen to the evidence as presented by the prosecutor in the case?  No?  I guess you were too busy reviewing your cue cards.  I guess you were thinking about the great, "It's just like Selma" speech you had your advisors write, since I would think you were at least somewhat intelligent enough to understand that this case had nothing at all to do with the fact, but more how you wanted the public to perceive the facts.

So, let me sum it up for you:  A teen decides to rob a convenience store for some cigarillos.  We know from the tox screen that he was positive for marijuana, and cigarillos, especially Phillies, are known to be favorites for making blunts.

He assaults the cashier during the robbery.  He and his friend (who by the way, gave the most unintelligible and laughable interview about the case) then walk down the middle of the street in disregard for public safety (and their own I guess).  When the police officer asks them simply to get on the sidewalk "words are exchanged."  You can imagine what those might have been.

The police officer drives off, but then reverses the car when he realizes that the teen is carrying merchandise similar to that which was just reported stolen.  He then calls out to the teen and his friend.  Things get muddled as everything happened very quickly, but what can be discerned by the evidence is that the teen goes to the police officer's car and there is some kind of a struggle in which shots are fired.  The teen runs after getting hit in the hand.  The officer gets out of the car after calling for back-up.

At some point the teen stops running and turns around.  More shots are fired as the teen possibly starts coming back toward the officer without stopping.  When the teen stops, the shooting stops, and then starts again after the teen comes again toward the officer.  If you're shot in the back, blood spatter would show a different story than the one presented by the forensics team.  And three separate autopsies don't lie.  They corroborate the evidence.

Am I sad about the youth?  Not really.  He was 18.  Supposedly accepted and planning to go to "a technical college."  But he made several bad choices that resulted in his death, none of which had anything to do with the color of his skin:  he decided to rob a store, assaulted a cashier, walked down the middle of a busy street, and did not follow a police officer's instructions.  Shot up to this point?  No.

But wait, he tussled with the officer, had his thumb shot and ran.  Why didn't he just keep running?  Why did he turn around?  If he put his hands up, it would have been over, but he came toward the cop who then fired.  He stopped, the cop stopped, and again, put your hands up... but, he didn't.  And, that's why we're here today.  And, probably will be for the next several days as the media fuels the racist flames once more and politicians keep trying to compare what's happened to their ancestor's plight during the 1960's and the fight against segregation.

This is nothing like that.  This is just another story in the continuum that this current administration has kept on their agenda to promote separation and division in the country.  Take away color and this is just another punk kid who thought he was above the law and could do as he pleased.  But, you can't take away color because this kid probably thought he was protected by it;  as most of the protestors probably think they are now.  Because what cop in their right mind would go against them?  What white cop anyway...