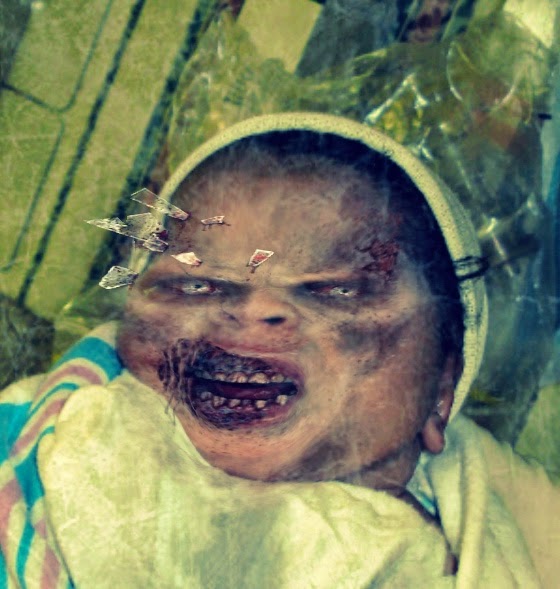 Although this month I focused on fun things
like travel and photography,
at the heart of it all, I am a doctor...
in the Emergency Department...
working in areas with high levels of
drug abuse,
homelessness,
unemployment,
and poor education.

There's a lot of trauma and drama
some of which I write about here. 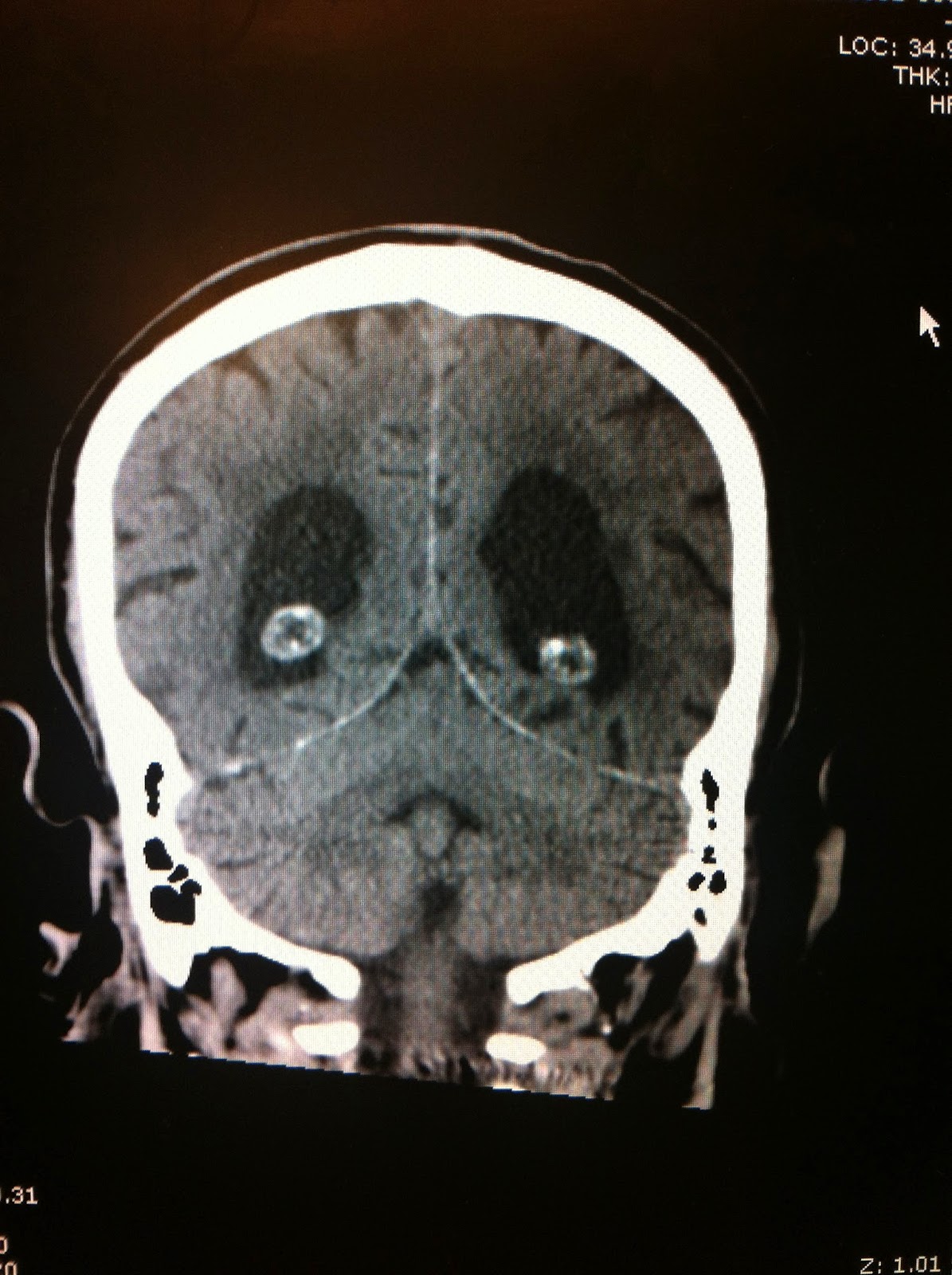 I share stories and pictures when I can,
but I do work in a rural area some of the time,
so it's hard to keep HIPPA-compliant and
still give a complete story...
Nevertheless, I do write a lot about my own experiences
and feelings.
And my beliefs on the importance of taking responsibility
for your health and that of others.
So I write about those things as well.

As for the Zombie Apocalypse..?
Well, methamphetamine abuse is high in the areas where I work.
If I could just videotape the patients that come in high on meth,
or the medical problems that meth brings
I'd have hours of tape to share to hopefully
keep someone from going down that road.

You can Google "meth mouth," "meth skin,"
"the faces of meth" to see what I see every day.
People prostitute themselves for meth.
They steal whatever they can for meth.
They come to the ED for drugs that they can then trade for meth.

I had a patient tell me yesterday that they lost their medical insurance
so they couldn't see their doctor for their chronic pain condition
so they were "self-treating" with meth.
I know they were going to take whatever prescription
I wrote them and sell it.
Irony is, because they were homeless with no ID, the pharmacy
called to tell me they couldn't fill the script.

And, because of the effects on the brain, there's no
reasoning with these patients.
They don't understand that methamphetamines will lead to being tired
or weak or shaky because the effects are like running a marathon, full out,
without important things like eating or keeping hydrated.
They don't understand that the "worms under the skin" that they see or feel
are because of the effects on the nervous system.
So they pick at their skin to the point of causing bleeding
which leads to scarring and, worse yet, infection.
Which can lead to sepsis, possible amputation and sometimes death.

Pain management is a huge issue with these patients
as meth has fried out all of their pain receptors so now
pain which to you and I might be handled with a Tylenol now
requires large amounts of narcotics.

Don't even get me started on the dental problems... 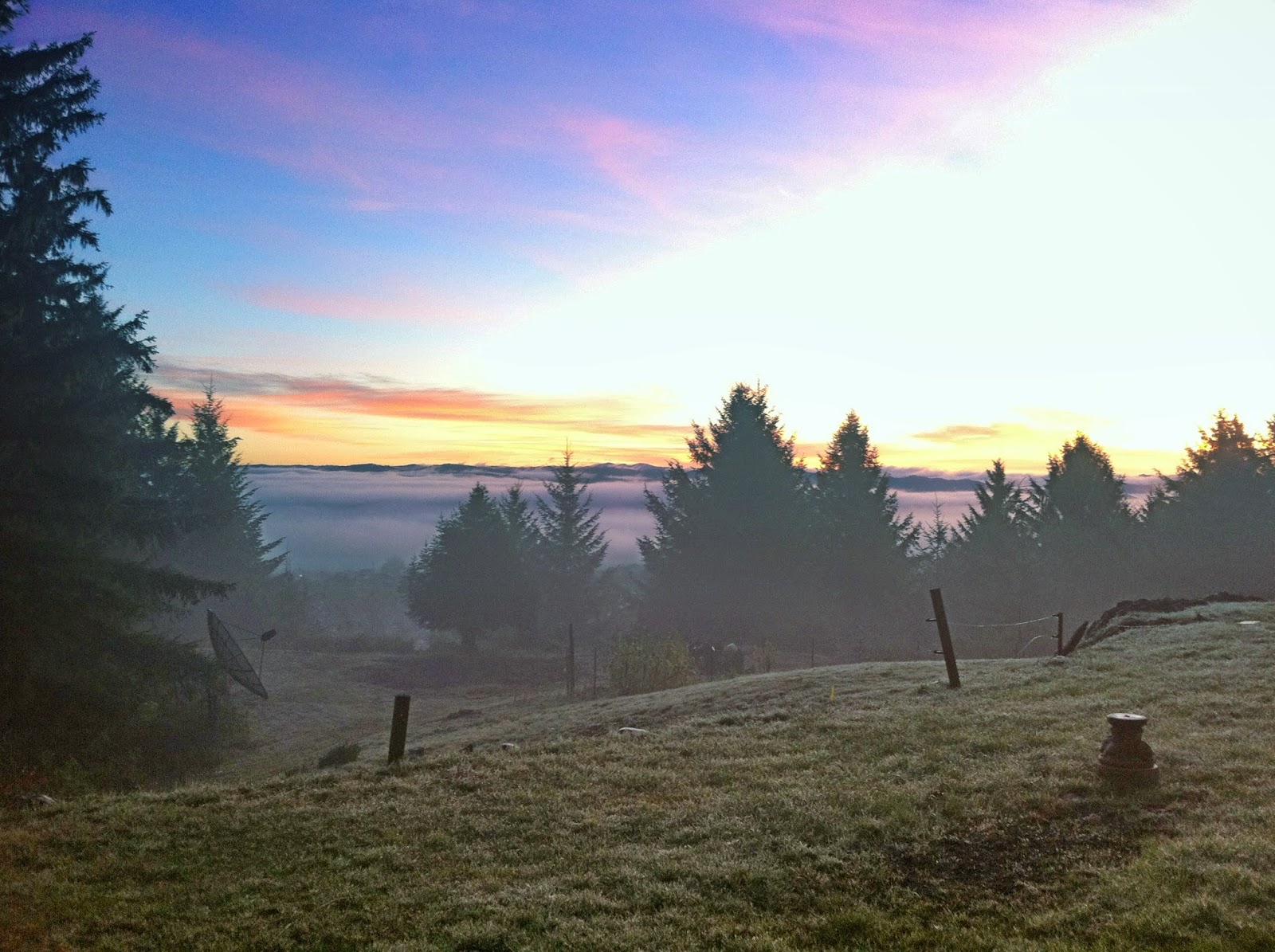 Whew!  I thought we needed a nice pastoral scene from
the little chunk of Earth I call home...
Chickens and geese, I write about them too....

Hope to see you again soon...!

p.s. In July I do a birthday iPod shuffle where I write the whole month
about songs on my iPod, and I participate in NaBloPoMo in November