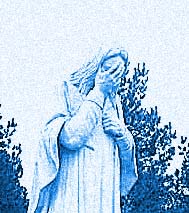 This wasn't going to be my blog post today, but when I got onto Facebook
this morning, I saw this in the trending section... 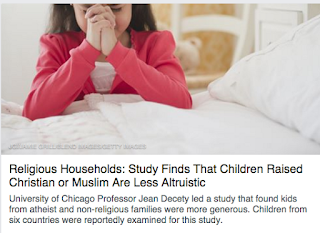 I followed the links to an article in the Economist that discusses
the study.  According to the article, 1170 families from around the world
(US, Canada, Jordan, China, South Africa and Turkey) were studied.  Well, actually,
ONE selected child from each of these families was studied.  About 842 of the families
identified themselves as religious *(see below for breakdown) and 328 of the families stated non-religious or agnostic.

The selected child from each family was then given a choice of 90 stickers from
which they could chose 10.  After they'd made their choices, they were told that
other children wouldn't have time to participate and would they be willing
to give up some of their stickers.  According to the results, non-religious household children
gave up an average of 4.1 stickers and religious household children only gave up an
average of 3.3 stickers.  Other notes:  rich children gave up more than poor children,
and older children gave up more than younger children.  The families were also given a score of their "religiousness" and that was used in the analysis as well.

The article ended with the quote:
"what it suggests is not only that what is preached by religion is not always what is practised,
which would not be a surprise, but that in some unknown way the preaching makes things worse."

Taking umbrage with that last statement, and being a woman of science
(as a physician we have to read journal articles all throughout our training,
and all throughout our careers),
I wanted to read the original article in Current Biology where it was published.
In med school and residency, we were taught to look at all research with a skeptical eye.  I
wanted to see how they crunched the numbers.
I wanted to read how you can justify numbers without a balanced sample (842 versus 328)
and without knowing the age groups or economic status.  Maybe they asked poor 5 year olds
in the religious group and rich 11 year olds in the non-religious group to participate.
Maybe it was simpler:  poor Muslim kids in Turkey value stickers more than
rich non-religious kids in the US who get stickers for just showing up to school
every day and not using their cell phones during class.

So I searched the "interweb."
I couldn't find it.  I found this: 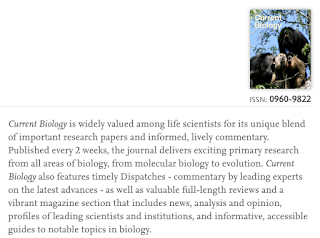 With some fascinating articles such as these listed: 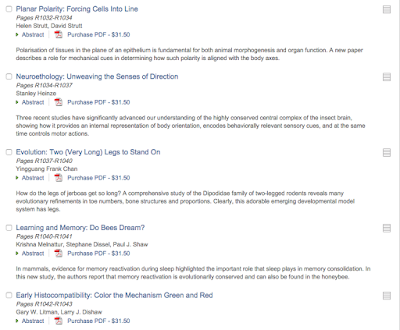 I'd kinda like to read that "Do Bees Dream?" article some time...

But, I digress.  I want to know how the numbers were worked because
what really upset me were the headlines of the trending articles:

I wouldn't usually consider Disinformation as a reliable news source, but given that the majority
of people use the web as their primary source of information, and Facebook is used by millions of people daily, and based on the number of "likes" I saw on these pages,
I know that probably 80% just read the headline and moved on thinking
"Yeah, that's right, just another justification for not going to church, believing in God,
having to deal with raising my kids with any religious moral foundation
given that I don't have one myself or
having to think of anyone other than me...
does that make me selfish?"

Oh, yeah, wait, being non-religious makes you more generous, that's right...
I read it on the internet, so it must be true...

Matthew 22:39
"Thou shalt love they neighbor as thyself"

I couldn't read all of your information Veronica. My eyes are getting dimmer. lol However I can never justify polls like these by taking them at face value. Such a waste of time and thought!

You just called me and my family selfish and uncaring. You can not believe and still lead a moral life and raise moral kids. I do not agree with the study, but I also do not agree with your judgment of the non-religious.

Sue, if you read my final paragraph, I said that 80% wouldn't even read the article and the rest of the paragraph was directed at them. You would be part of the 20% that probably did actually read it and made an informed opinion.

I'm skeptical of polls too, and this one seems pretty sketchy for the reasons you've outlined. I'd like to see how they came up with those numbers, too. I'm going to save this post. At some point, I'm sure I'm going to see someone reference it on Facebook, and I'd like to pull this out when they do.