I wrote on a previous post how a hike in Yosemite
convinced me that it was time to start
working on my health and getting back into shape.

So I did some research, and around that time
a great review came out on a techie website I follow
Gizmodo.  It talked about something called a Fitbit.

Around the middle of January it came, and I have worn it ever since. 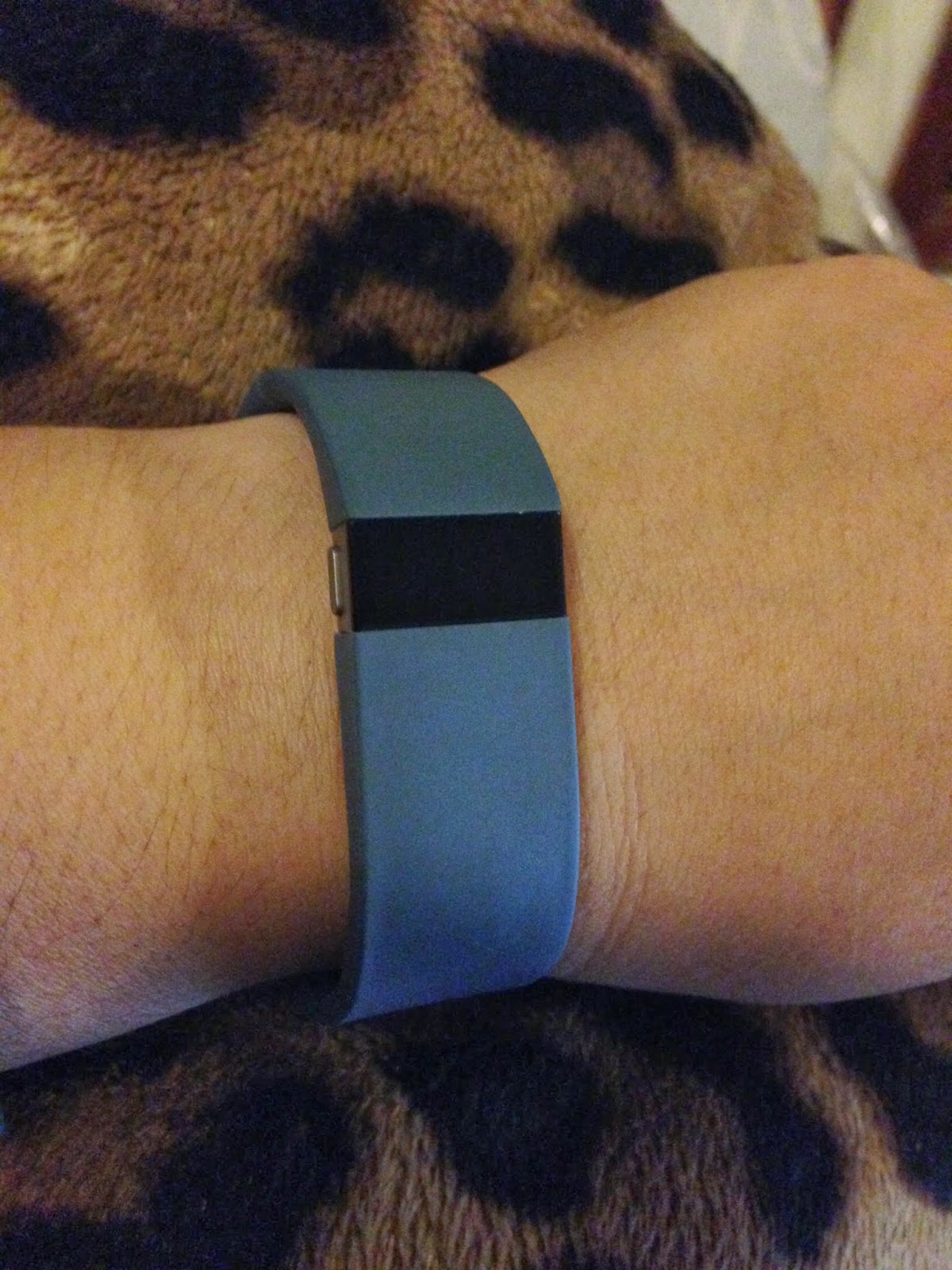 At first, I basically used it just for keeping track of
my steps and distance.
Then, as I stated in that an earlier post,
I started using the Fitbit to it's full potential.

And, after about 2.5 months the results are finally starting to show
and in a good way...!
Slow and steady with a goal date of November...
We'll see how it goes...! 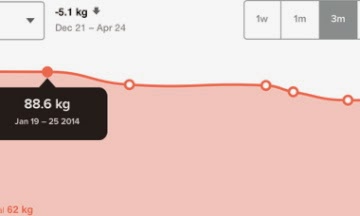