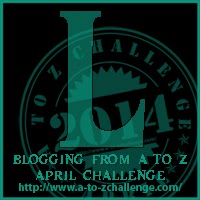 For Catholics, and a lot of other Christians, this is the time of year known as Lent.  It's a period of prayer and reflection in the 40 days prior to Easter.  Traditionally, you fast and don't eat meat on Fridays (hence all the fish frys and McDonald's specials on Filet-o-fish), and you also give up something as well.  Something you really like... Like chocolate... or red velvet cupcakes.
Several years back, I also started doing something which was considered a "hardship."  Like being nice to that co-worker that really grates you.  Or saying a Rosary every day.  I had read somewhere that doing things like that was more of a sacrifice than simply giving up your favorite food or even Facebook like some of my friends do. (Although for me, Facebook would be a huge sacrifice.  How can you not log on for forty days!)  Regardless,  you do it in the spirit of Lent, and you come out a better person on the other end.  Purified of mind and body and spirit on Easter Sunday.  Not to mention, after 40 days that co-worker might not seem so bad.

My mother and I give up meat for the entire 40 days of Lent (except for Sundays which are "free days" or so I was always told).  I've written before about doing PETA's "Pledge to be Veg" and also about my raw food diet, so for 40 days it's not much of a stretch to not have meat.  What I find funny is so many people ask how I can do it.  Don't I miss it?  What do you eat?  And, it's simple... 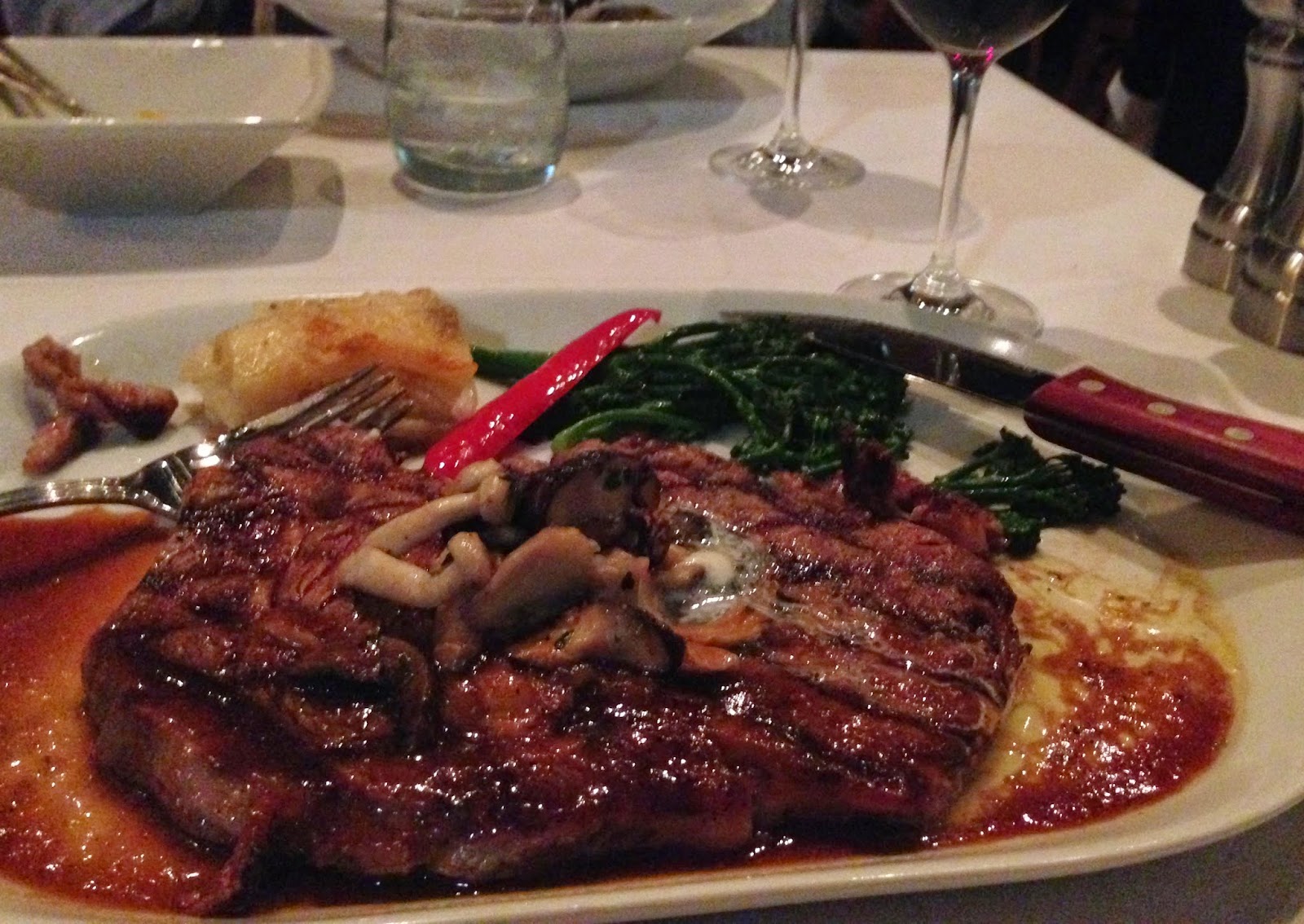 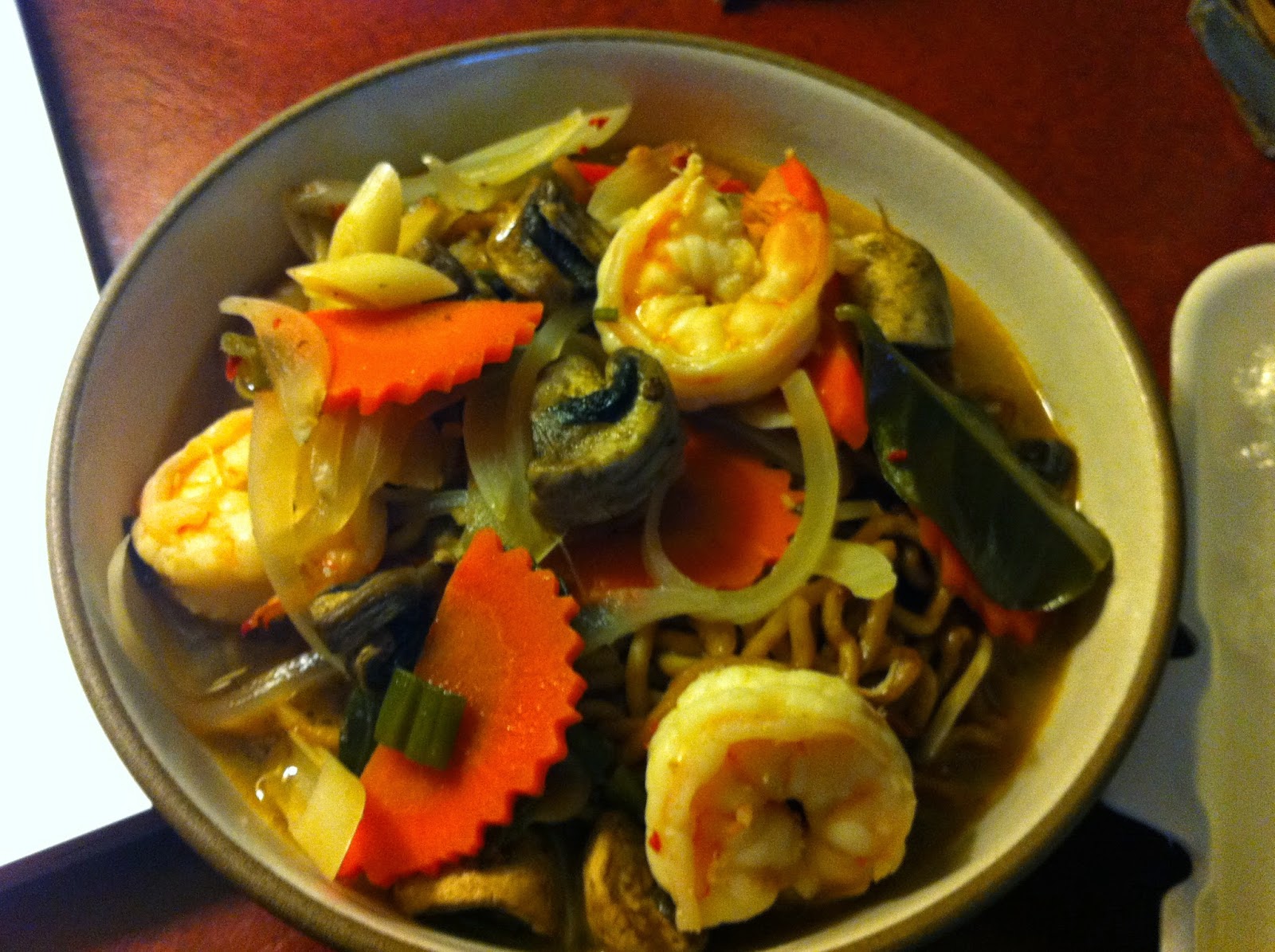 And instead of this: 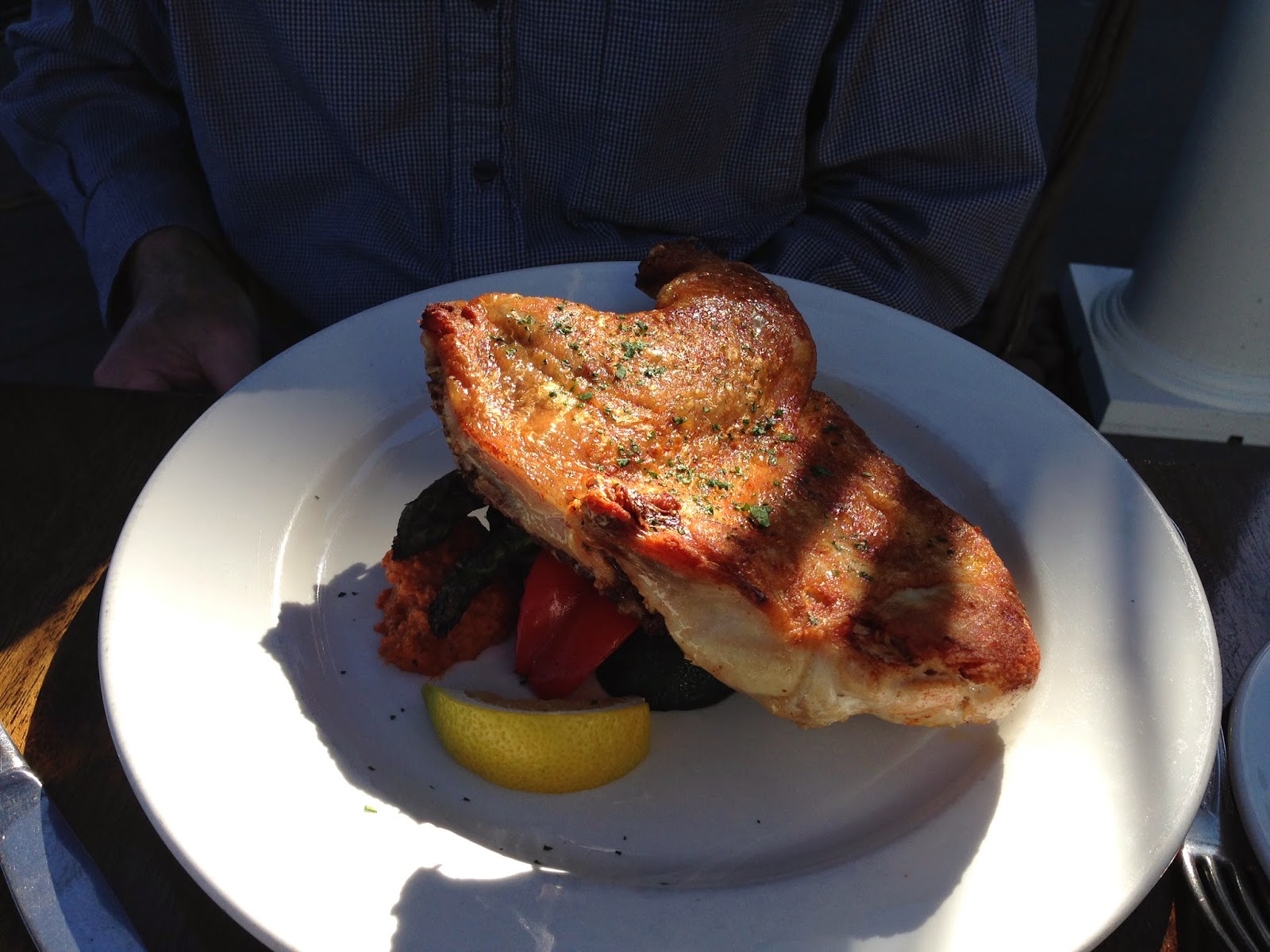 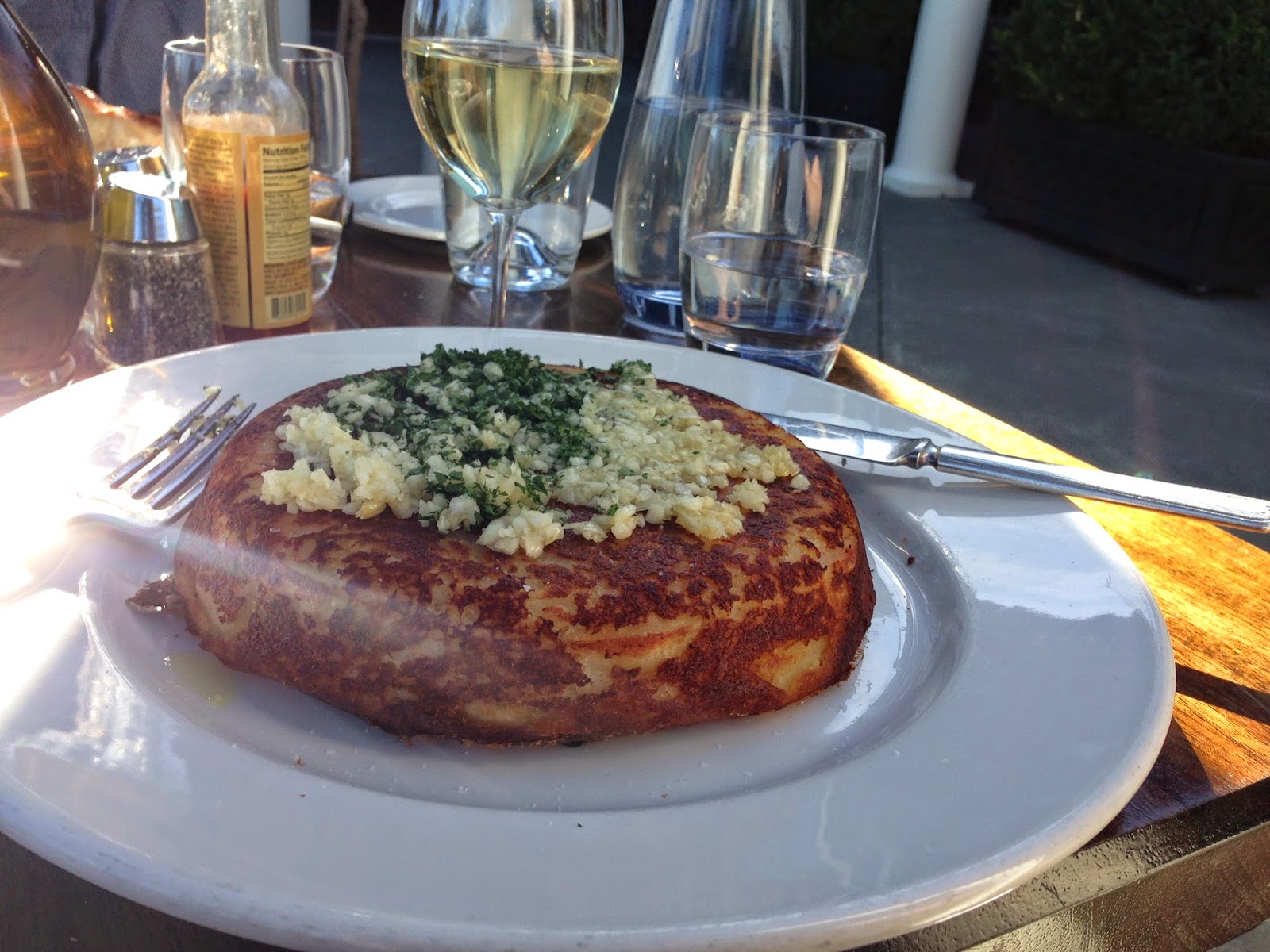 And, I replace this: 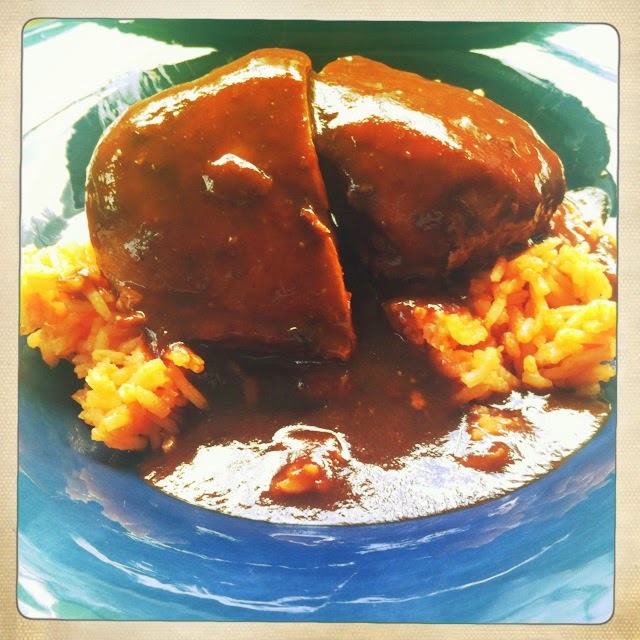 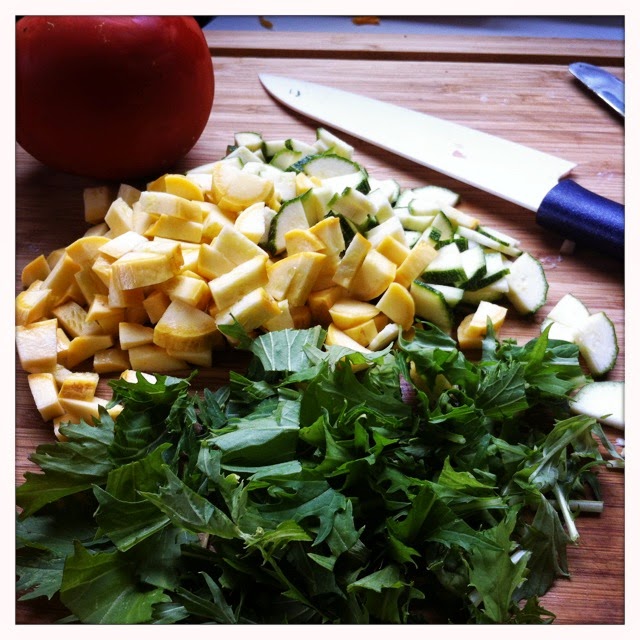 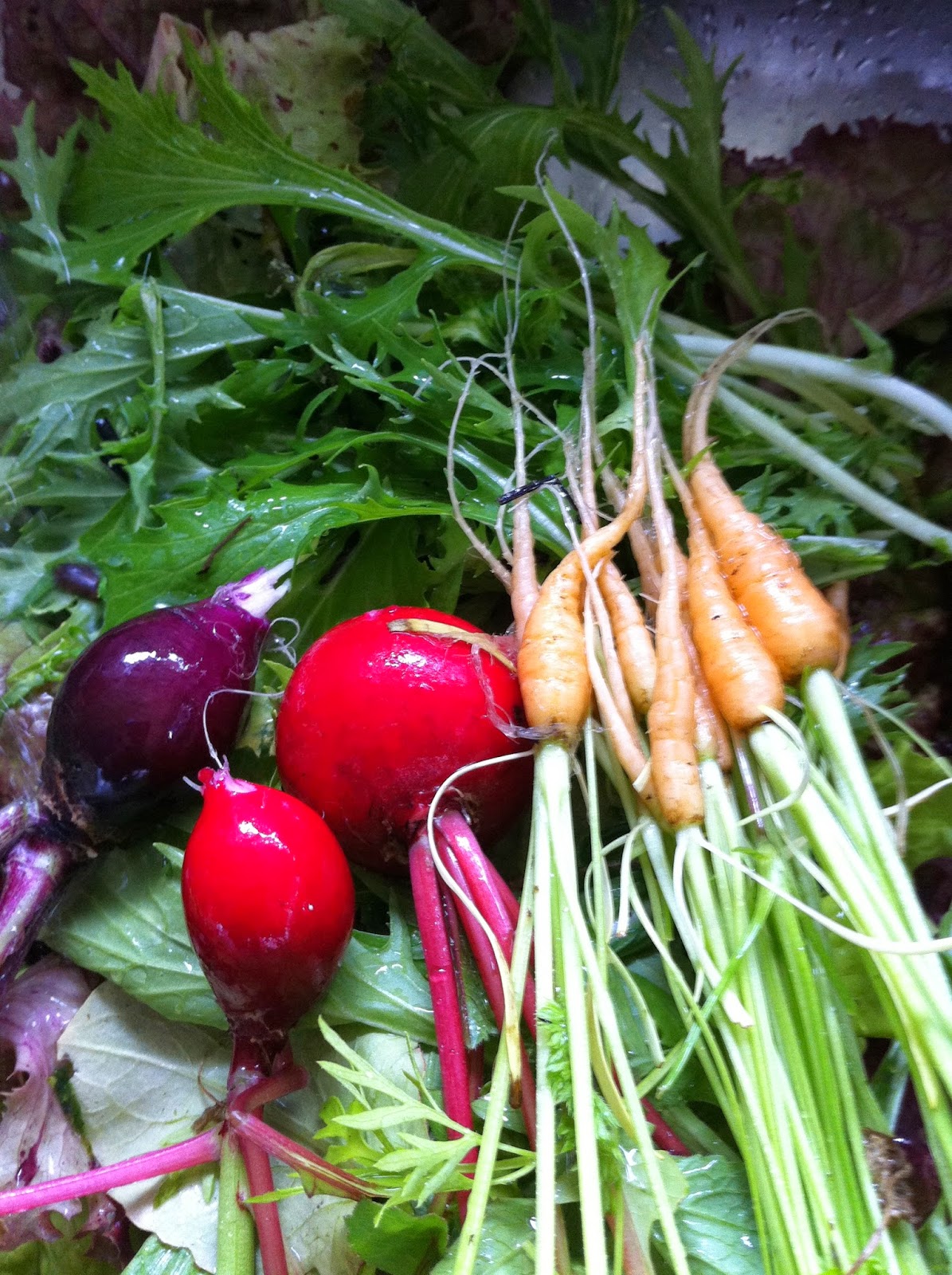 Forty days is nothing.
Like I've said in the past, I could be totally vegetarian,
but I keep coming back to ribeyes... yum!

Probably because deep down you are a carnivore at heart :) But the non meat meals look delicious! My niece 2 Lents ago gave up meat for Lent. Her sister gave up FB for 40 days. And now Easter is just around the corner.

Well done for making the commitment...I love veggies so no meat would not be too big a deal for me either! Good luck with the A-Z! (www.thetaxchic.com)