Given that I love to cook,
I thought I would share a simple recipe with you for a
Spanish soup called "Cocido" (koh-see-do)
which essentially means "cooked."

It's a nice hearty soup that my husband enjoys
pouring over warm cornbread.
We always at it with corn or flour tortillas
and a bottle of picante. 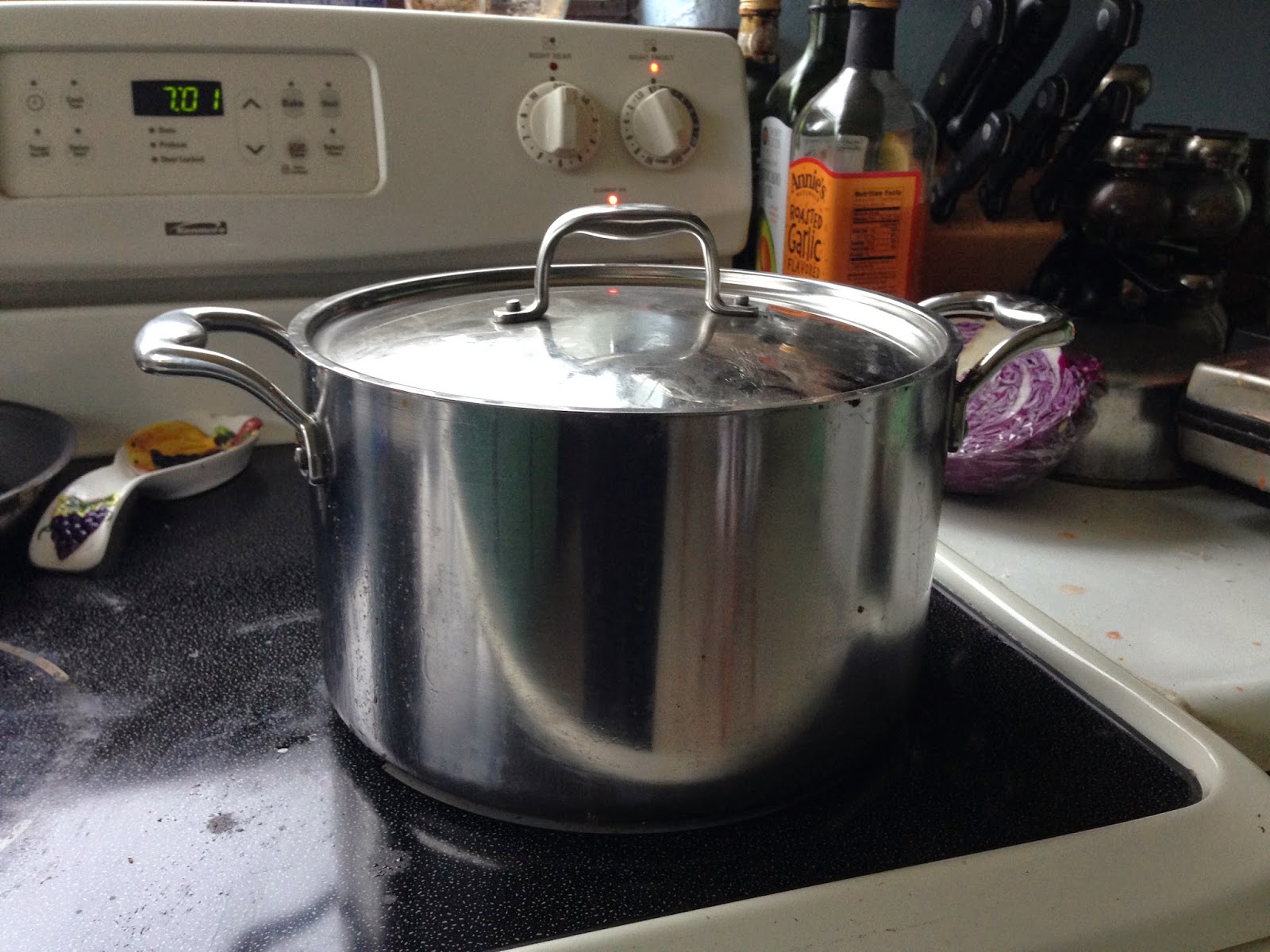 To start, I grab my biggest stock pot 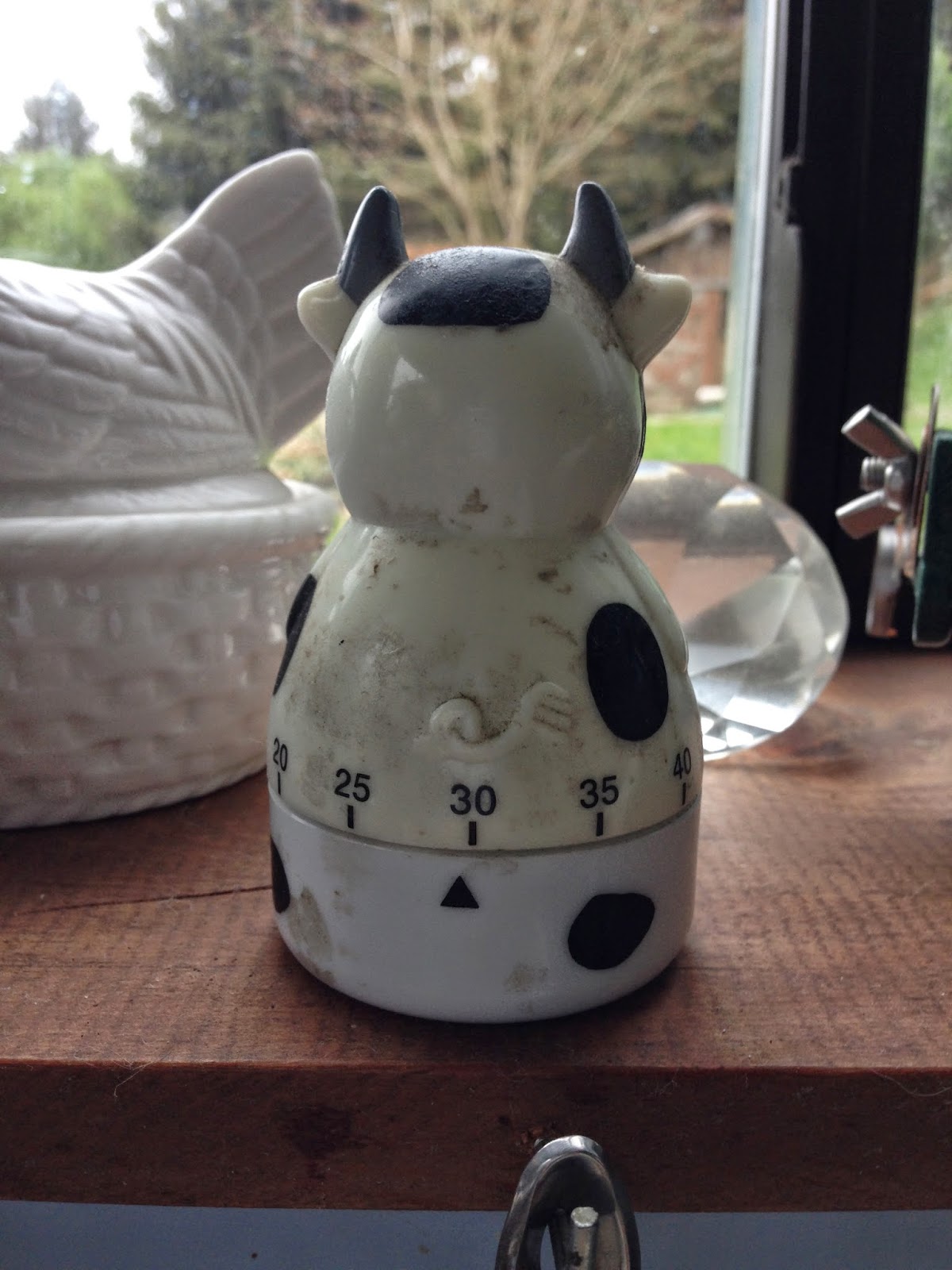 And my trusty cow timer.
The number "30" will be all you need to know. 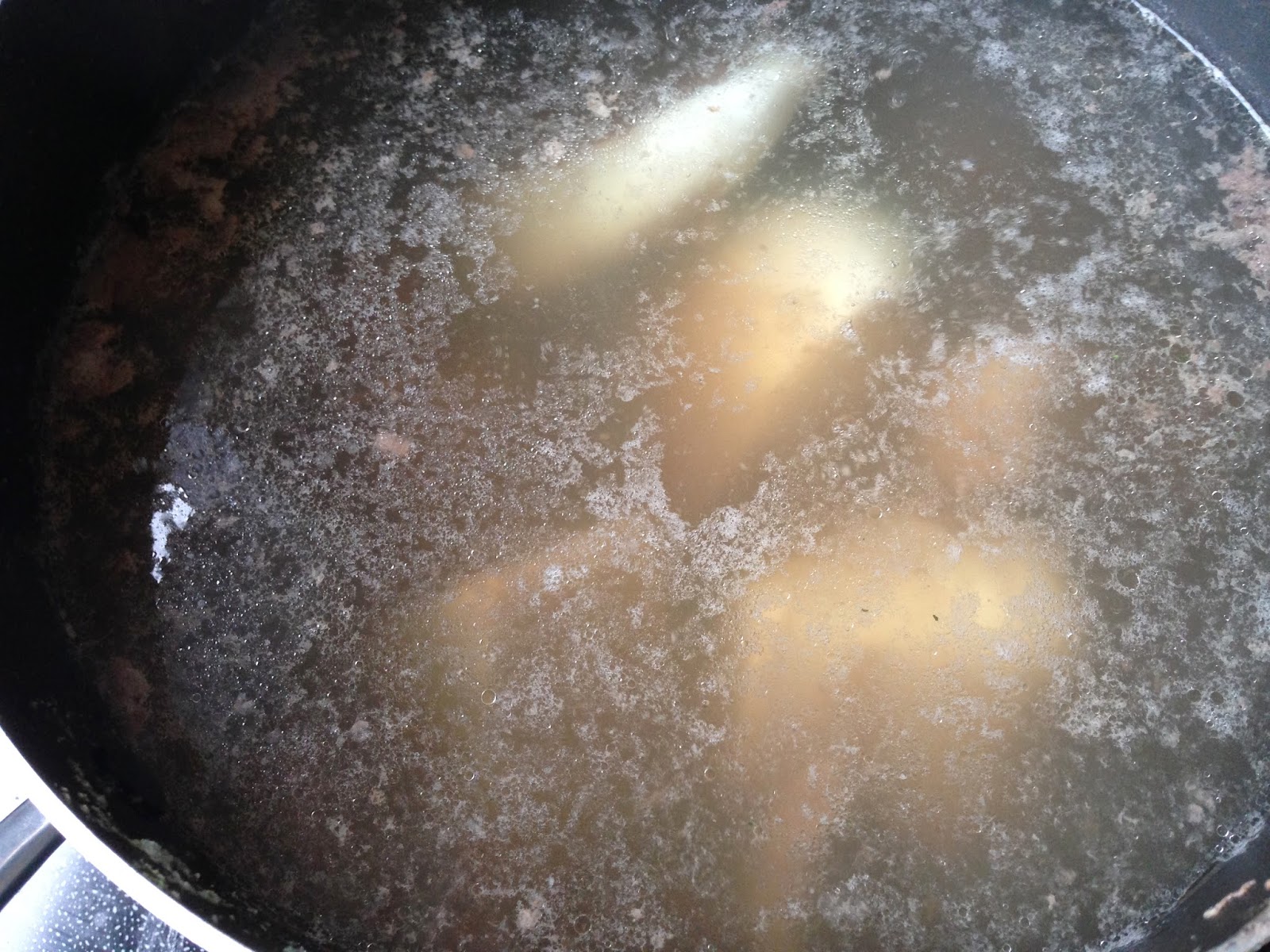 I put about a pound of beef for stew and some soup bones,
then put in just enough water to cover them. 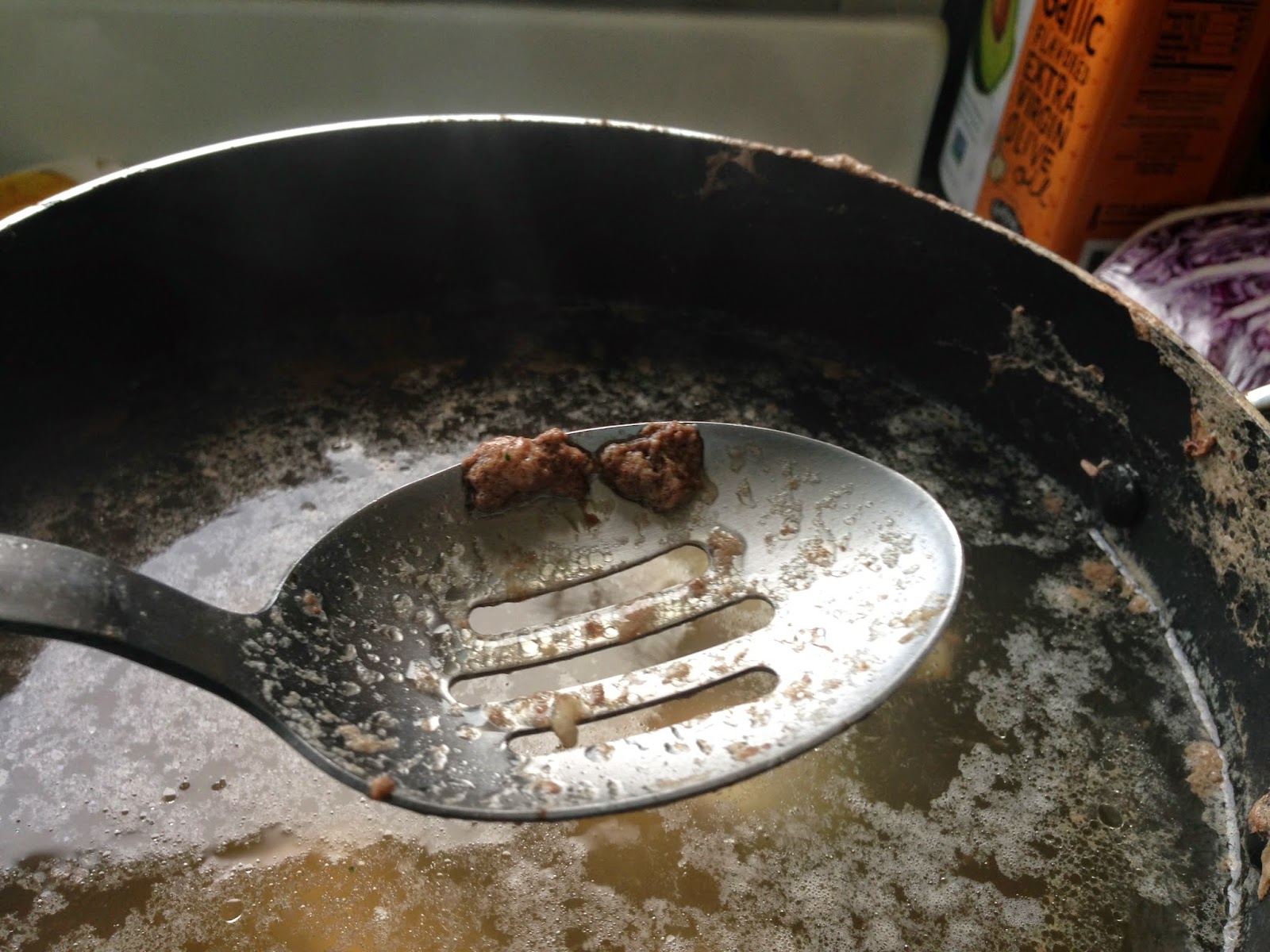 I bring the water up to a boil and then let them simmer uncovered for
30 minutes.  You should stir at least once to keep the meat
from sticking to the bottom of the pot.
Then I skim the fat off the top. 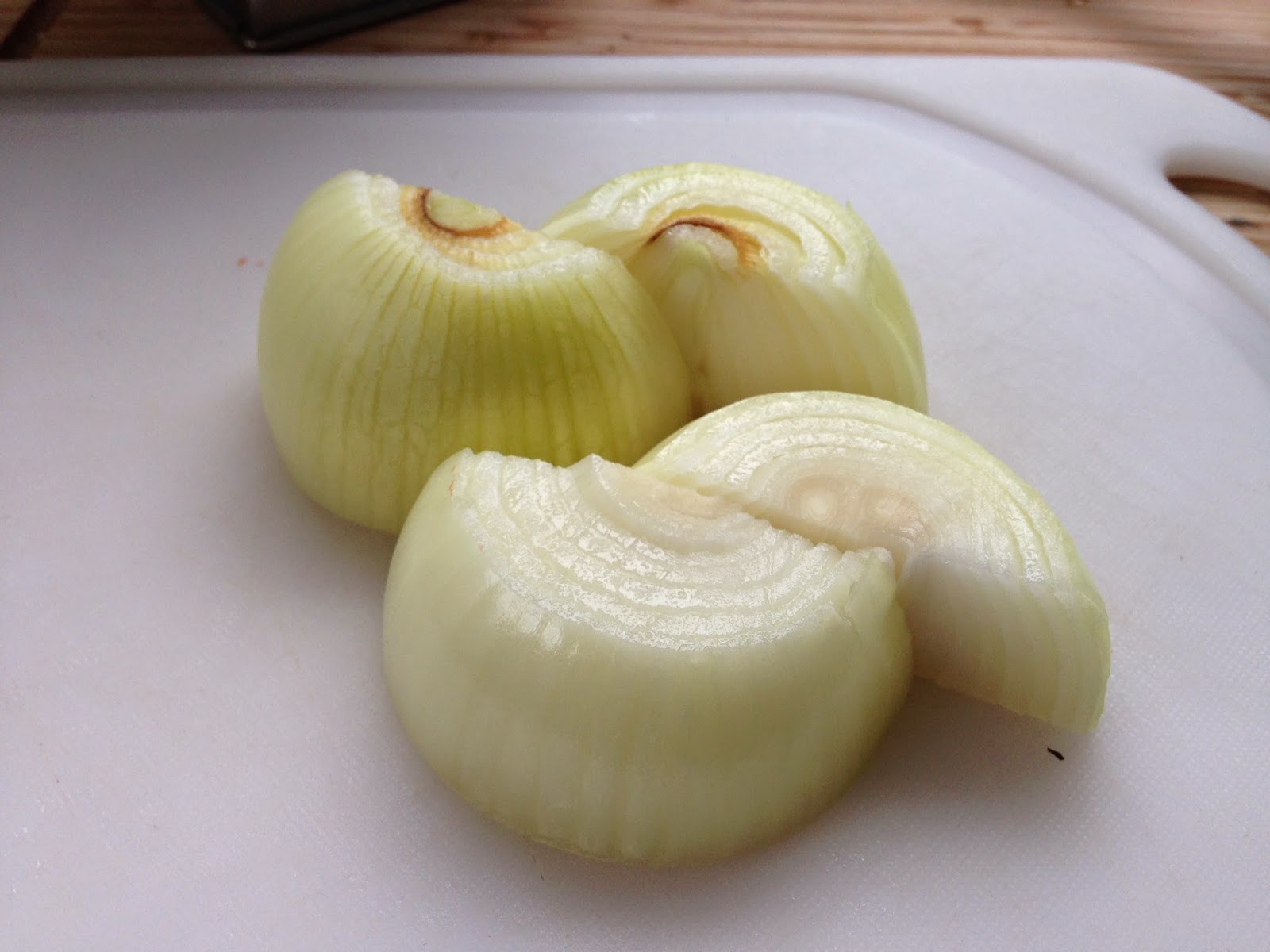 I then quarter a yellow onion and throw it in there.
I also add about 3 garlic clove wedges which I peel and halve.
I add about 2 or 3 bouillon cubes (beef or vegetable) to
have some salt and seasoning. 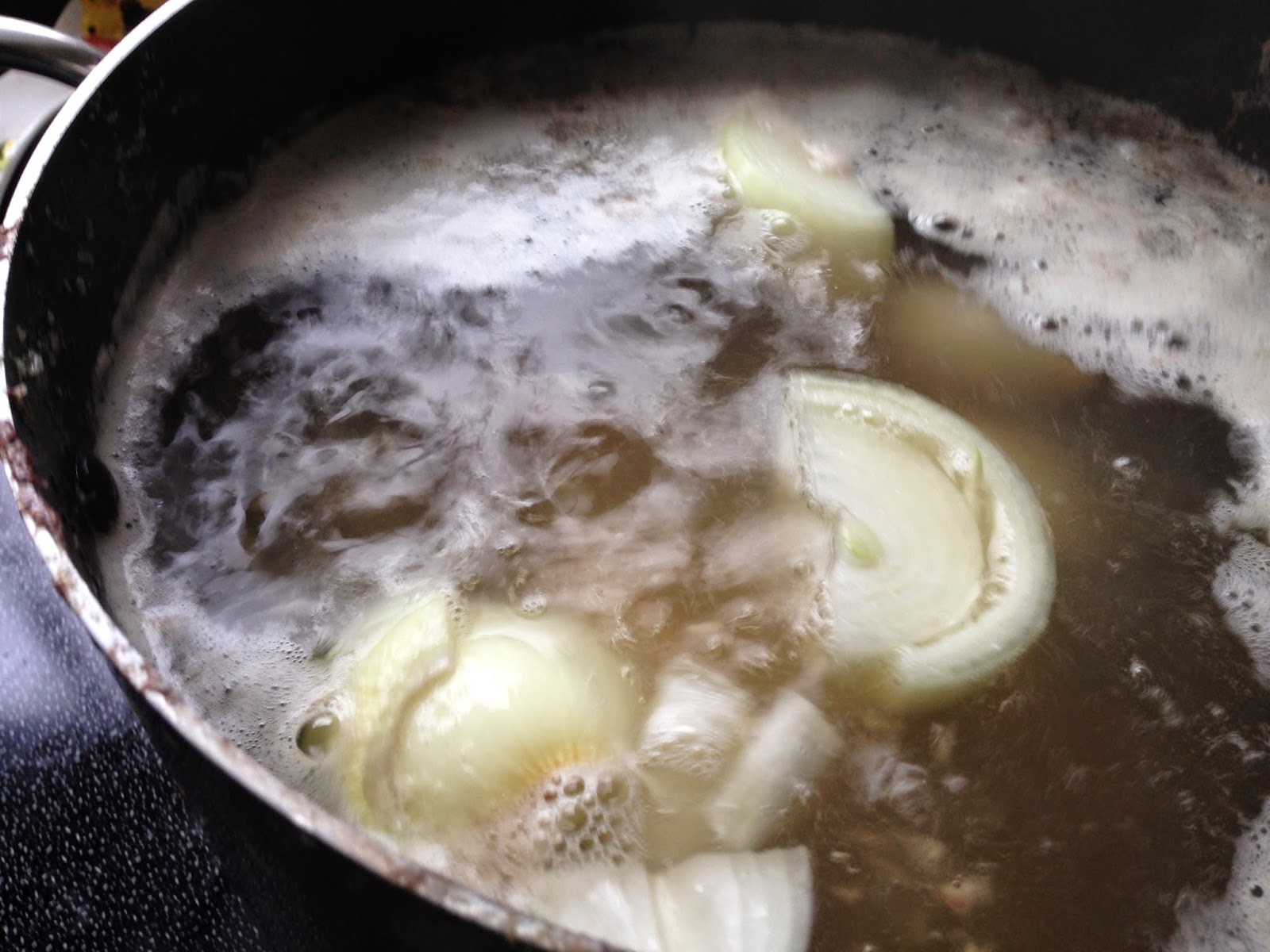 That gives it this nice rich color. 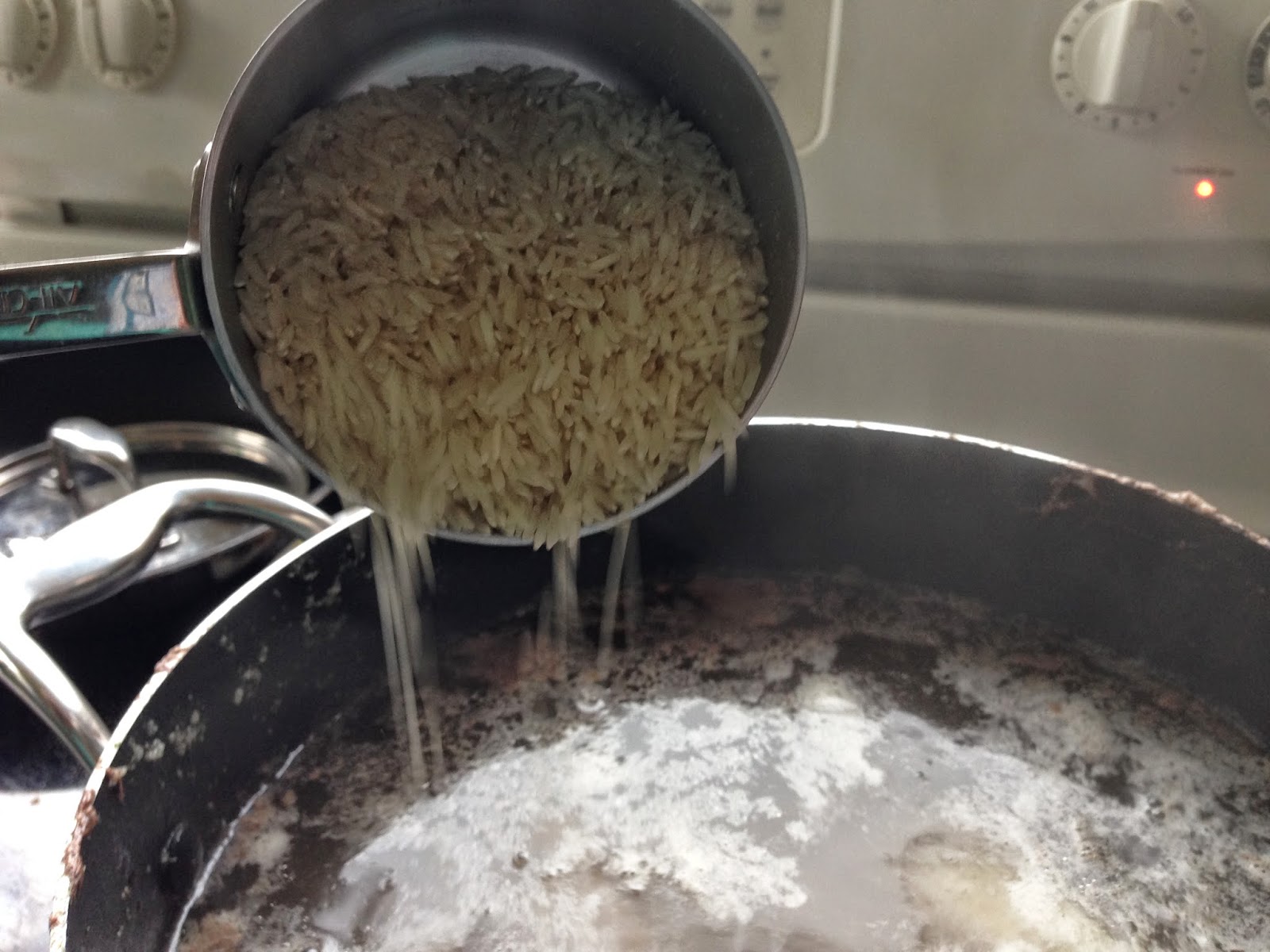 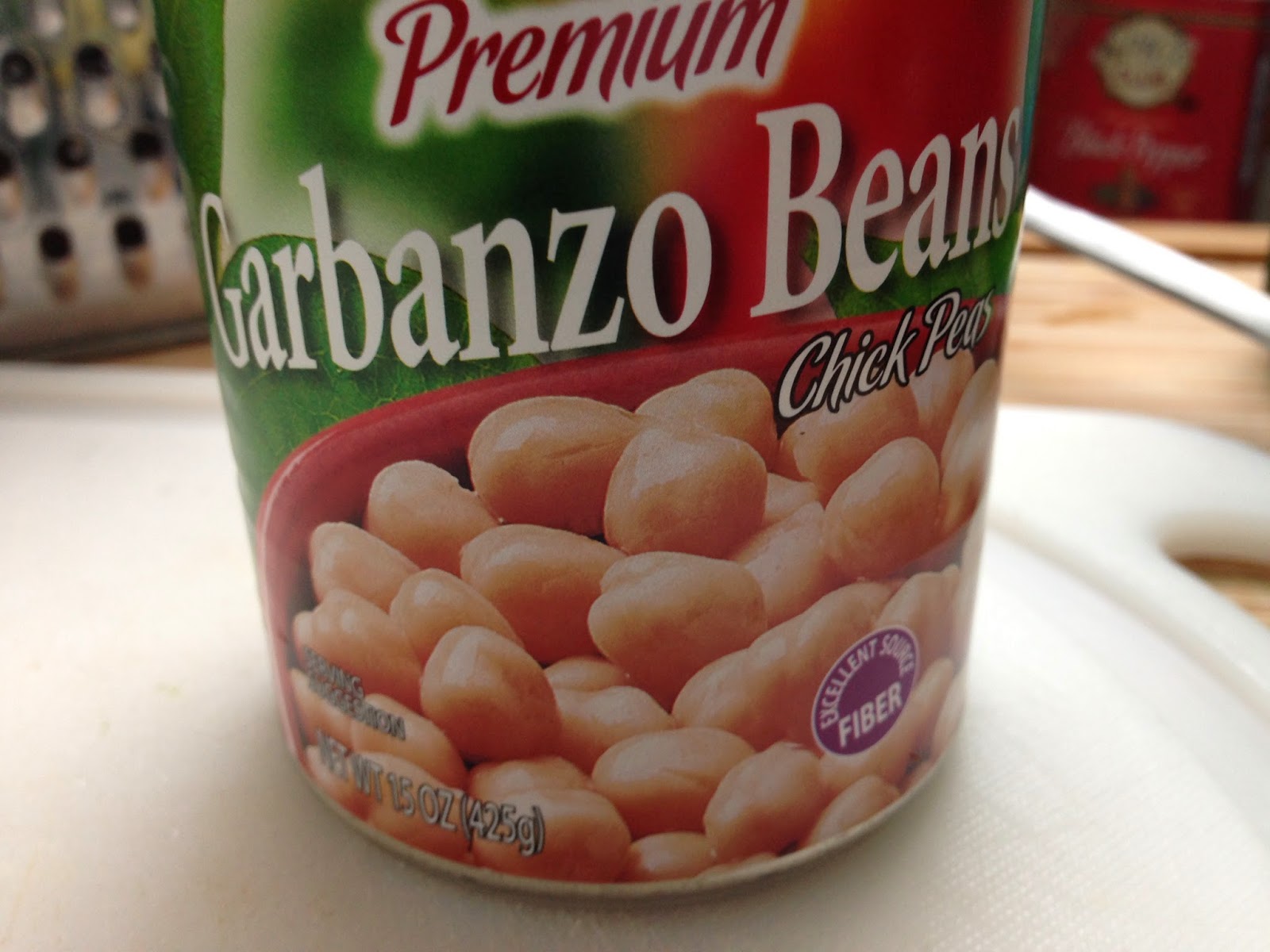 a drained can of garbanzo beans... 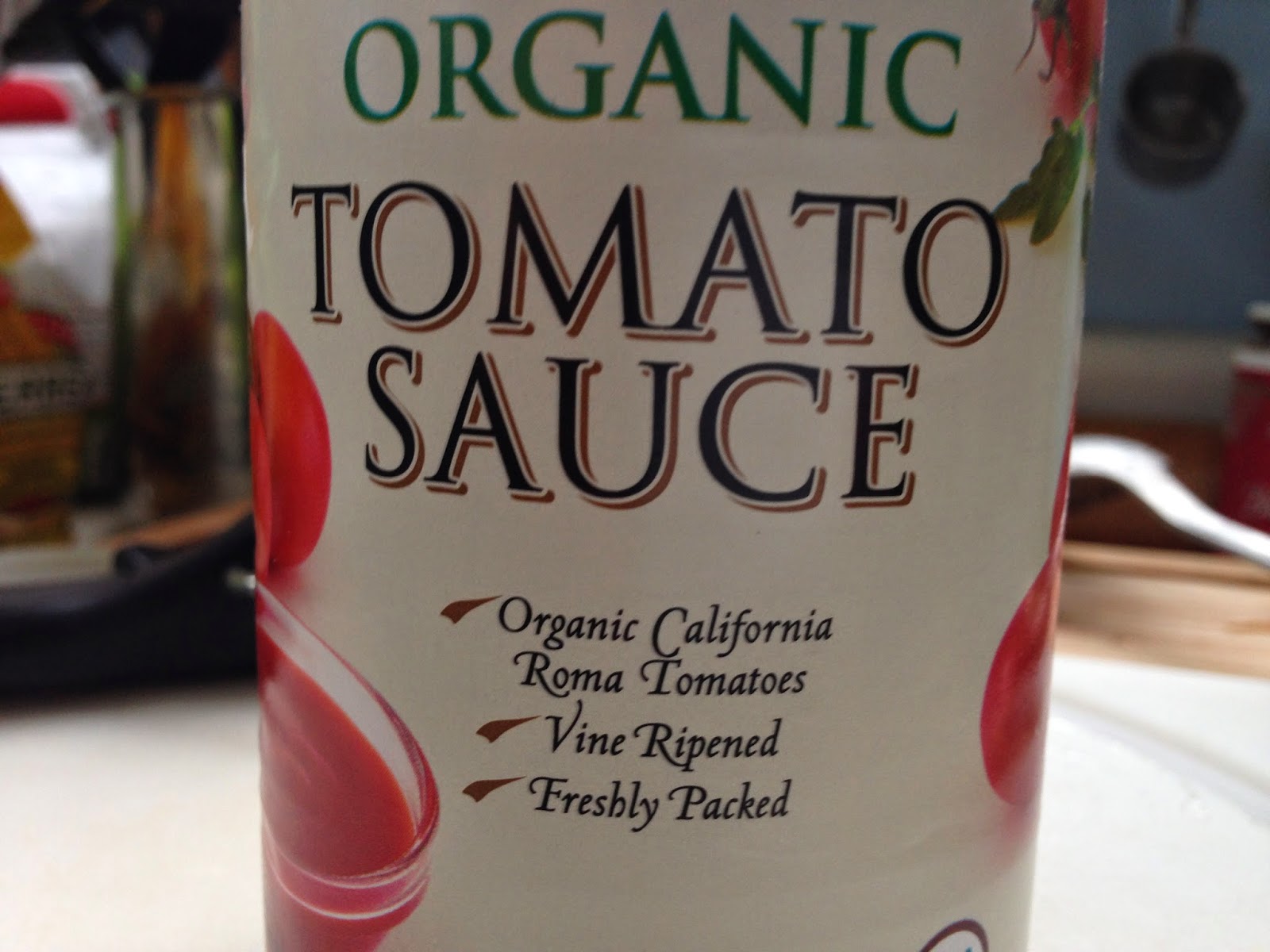 a large can of tomato sauce... 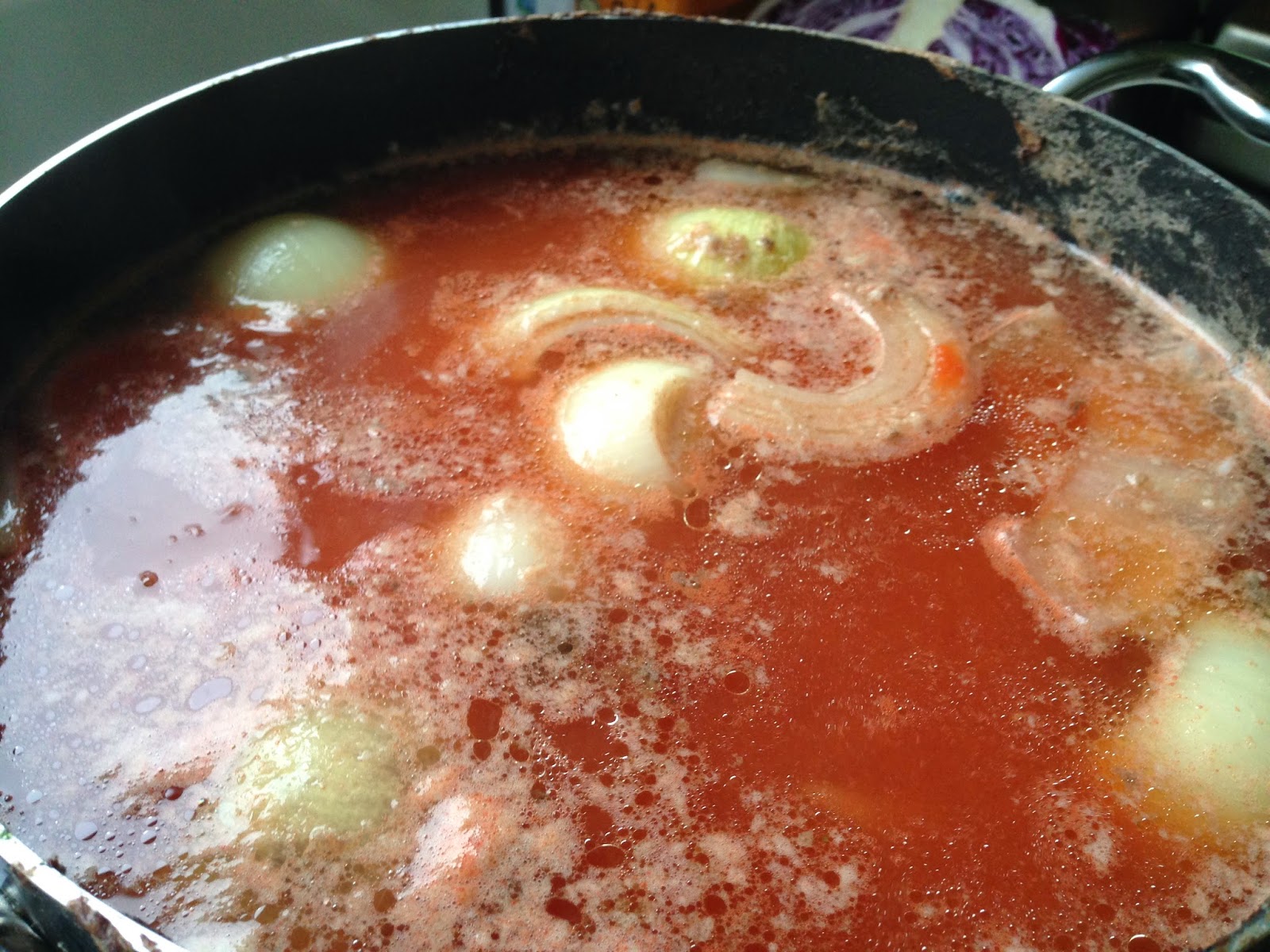 At this point I taste the stock to see if it needs more salt.
I might add some chili pepper flakes, or a little garlic salt
depending on my mood...
and you set the timer for another 30 minutes. 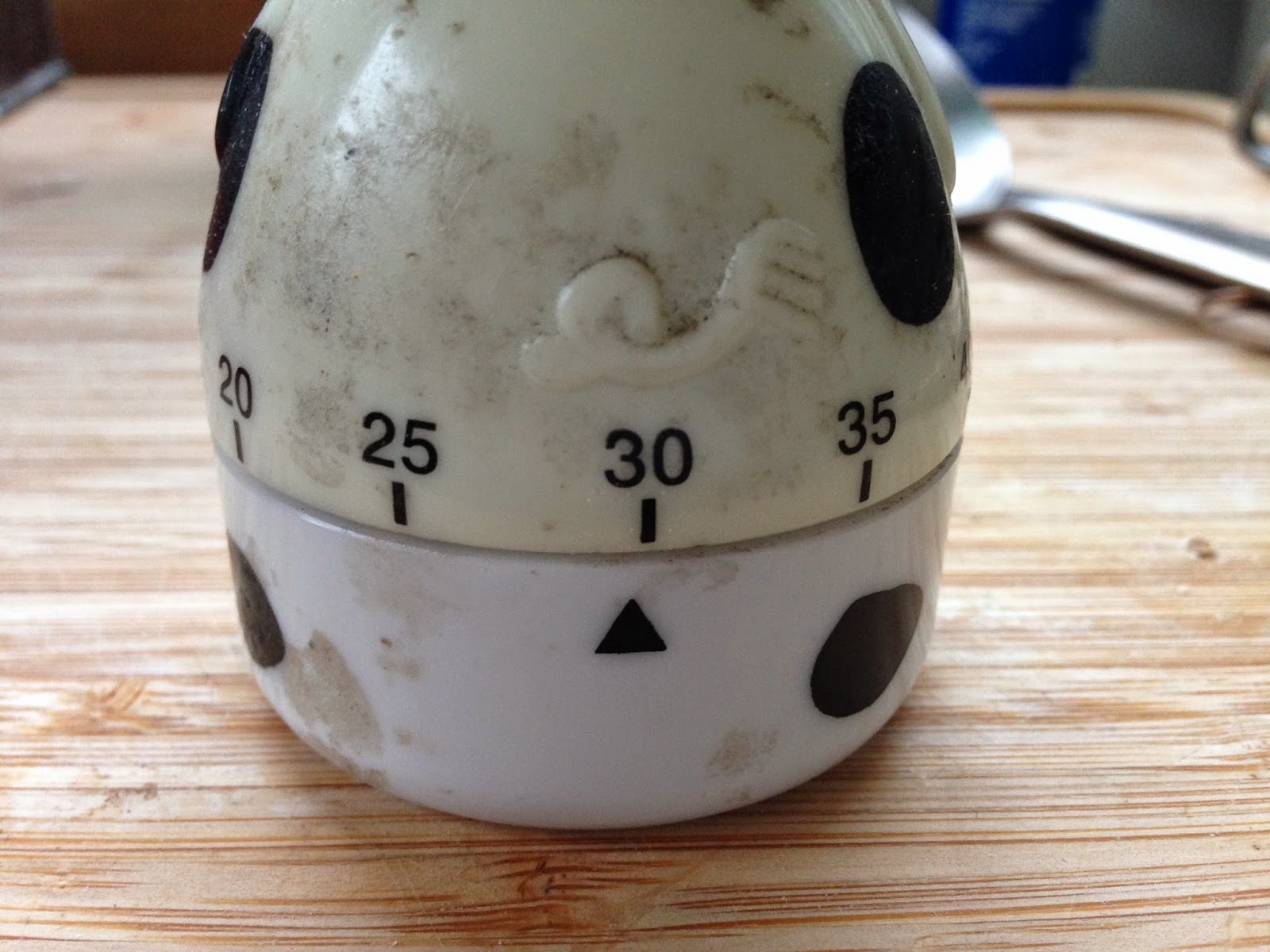 I usually take the bones out at this point and cut off any meat
which I toss back into the pot.
You're going to raise the water level as we go,
so it's a good idea to take out some bulk.
I also "pop out" the marrow from the bones
and toss it back into the pot as well.

This is also the last time I stir the soup
before serving it.
All the rest of the ingredients are just put in
and allowed to cook.

I then peel and cut up 2 medium potatoes.
Peeled or unpeeled is up to you.  My hubby doesn't like
the peel to be left on, so I peel them, but I've made it both ways. 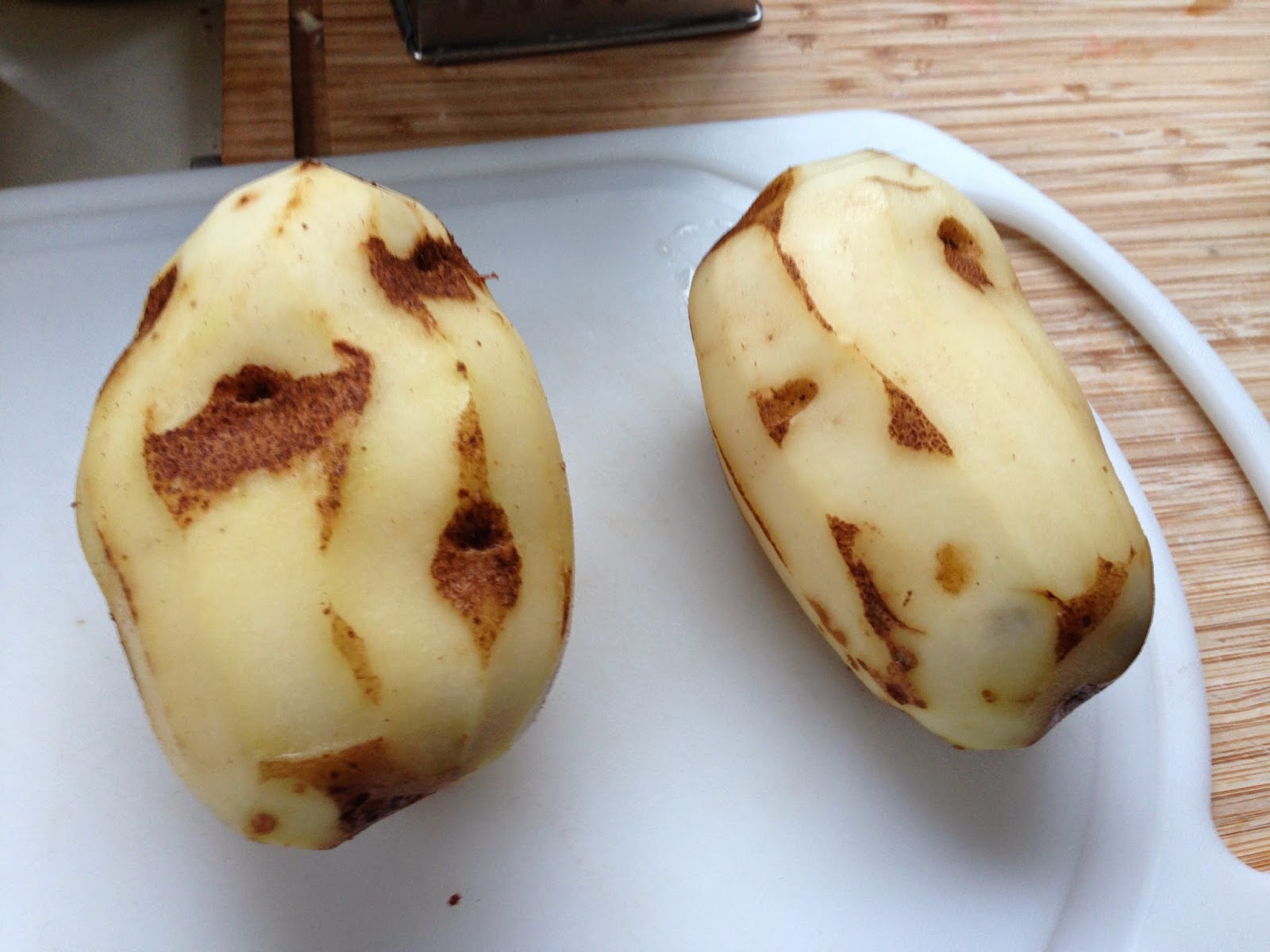 Then take 2 or 3 carrots and peel/not peel
and toss them into the pot
and cook for another
30 minutes.

I sometimes at this point also add fresh corn on the cob
which has been halved depending
on the season.  I only like really fresh corn. 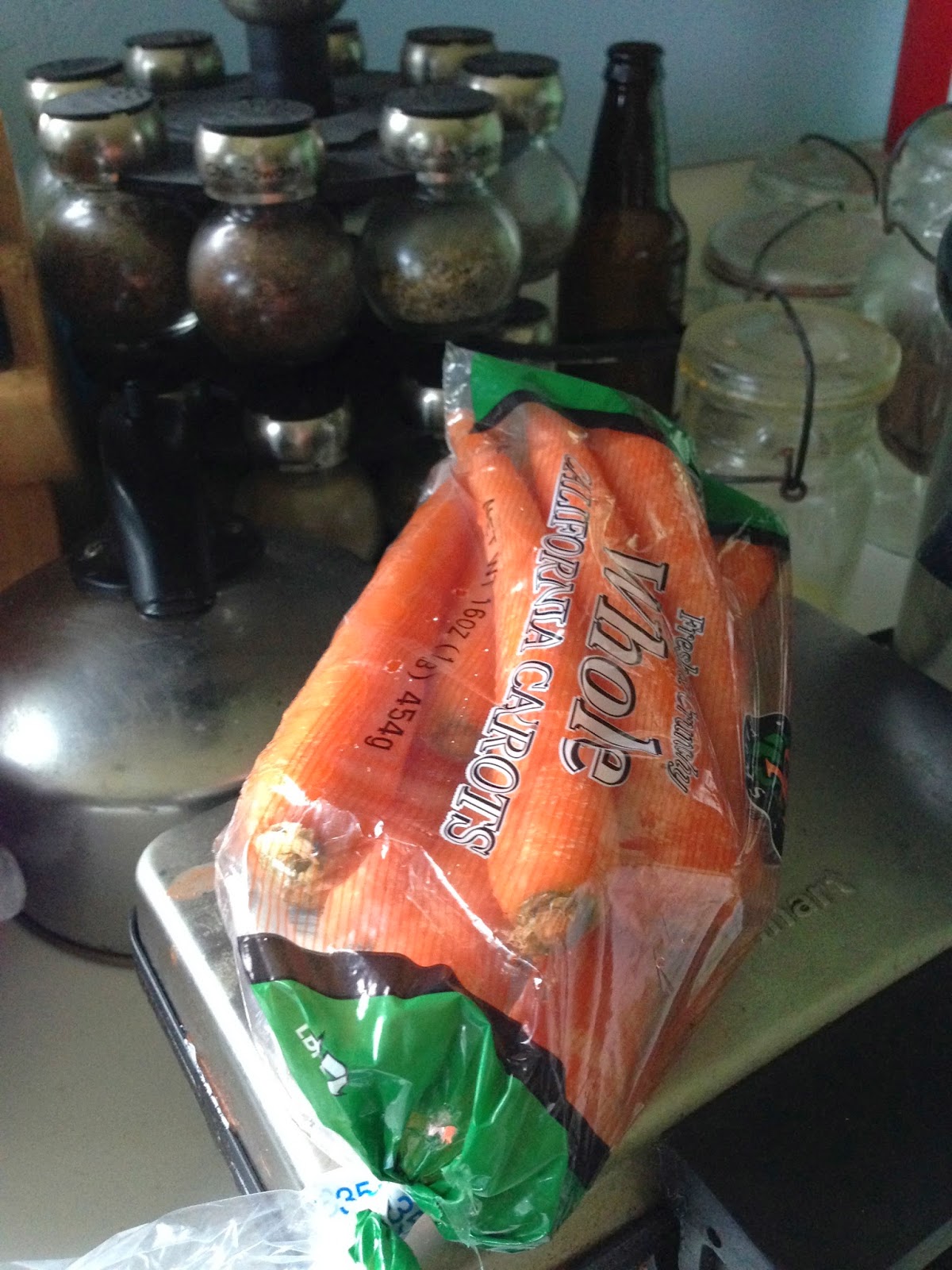 The final ingredient is cabbage.
Red or green, doesn't matter.
Depending on the space left, a quarter or a half
will work.  I generally half it, then half it again
another couple of times to get some large wedges.
Cabbage cooks fast, so this is the last
30 minutes of cooking. 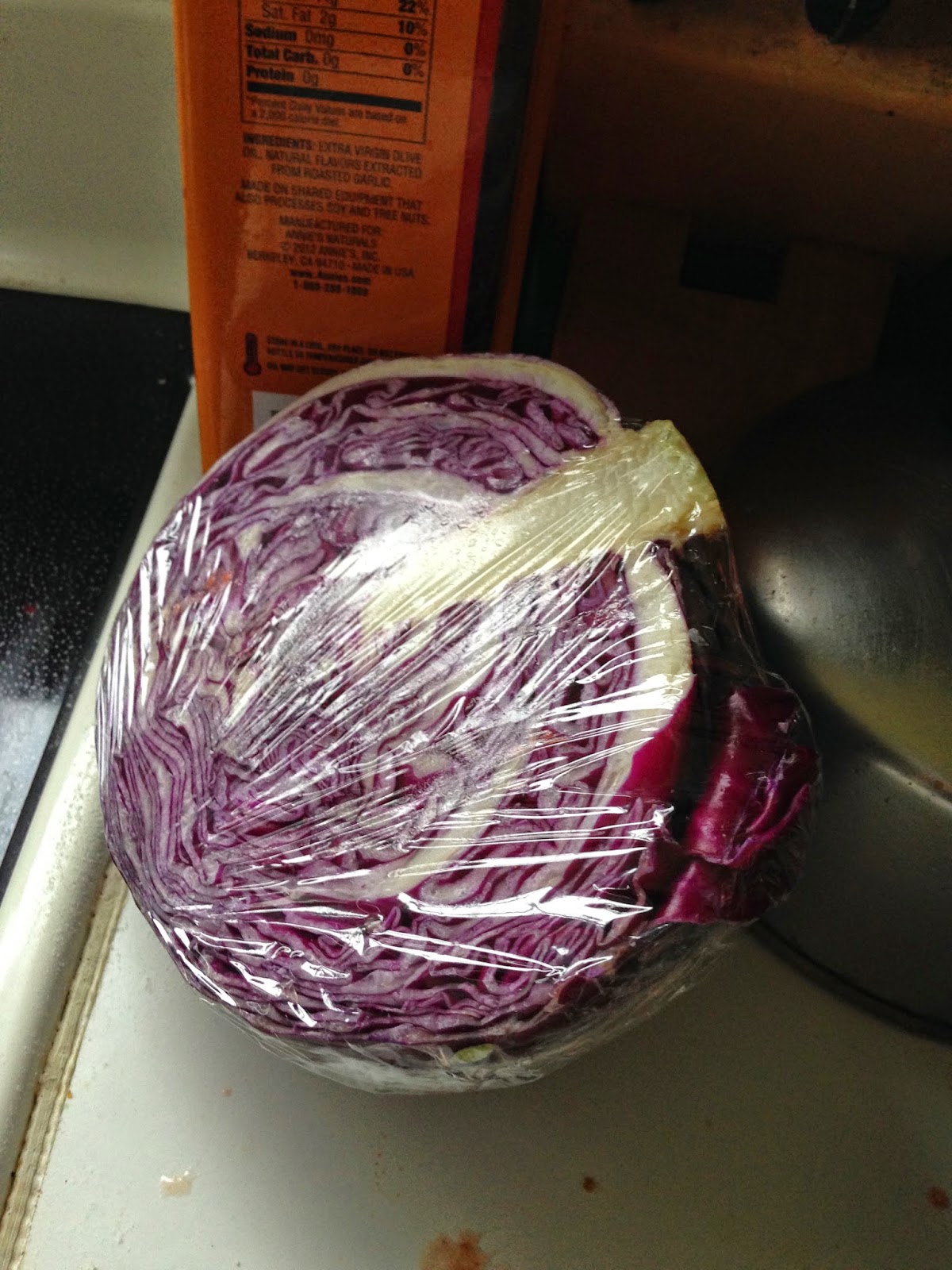 After that last 30 minutes your soup is done!! 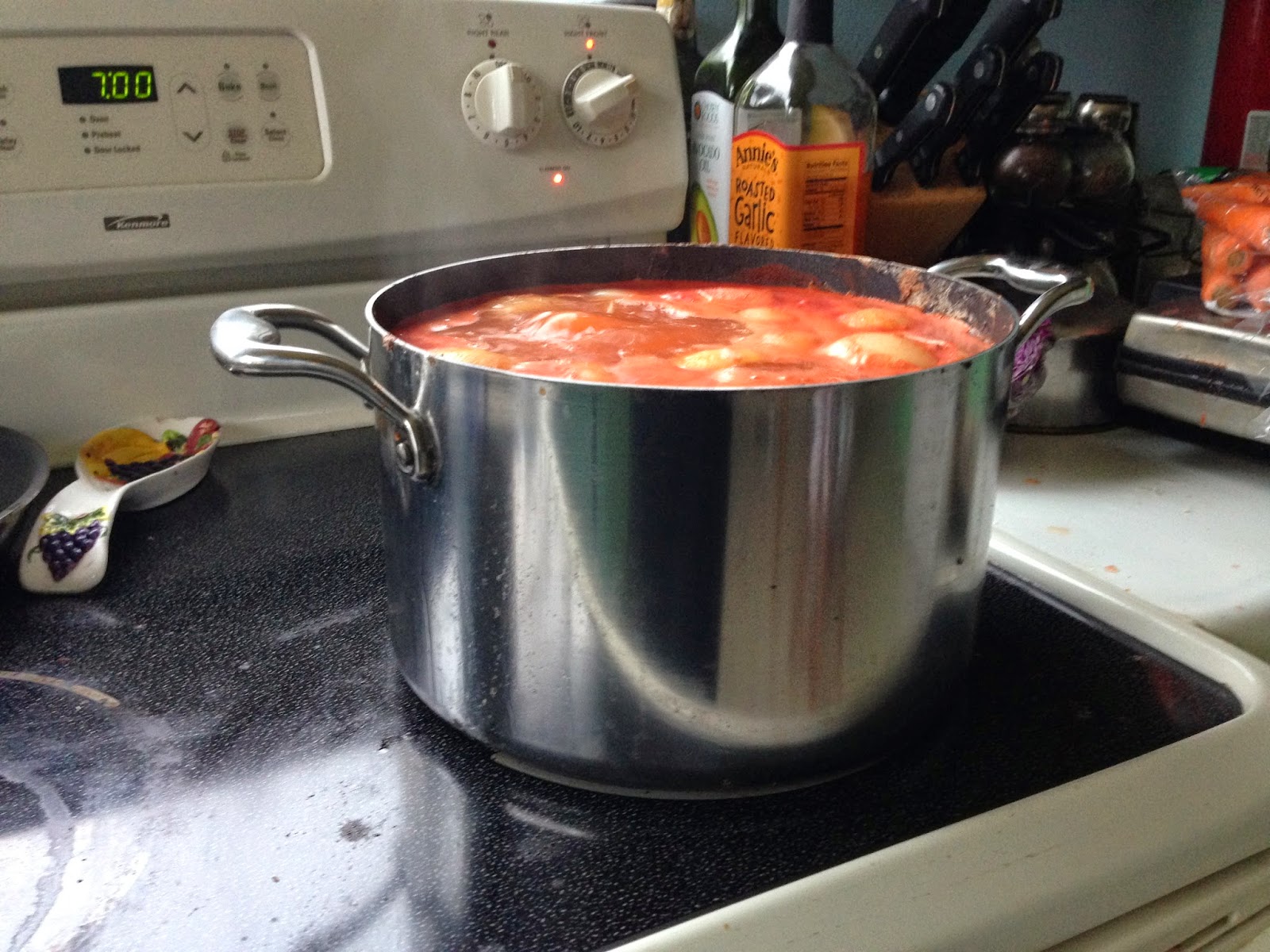 The stock pot is filled to the top, as you can see.
I stir the ingredients and serve them in a bowl
with a squeeze of lemon to finish.

My hubby, as I said, likes to have cornbread and pours
the soup over the bread to eat.

I prefer mine straight with a tortilla to dip into the soup.
You can also add a dash of picante to give
the soup a little more heat.
Or add some extra chili pepper flakes earlier on
to do the same.

I'd love to hear how yours comes out!!
Hubby freezes whatever's left over and enjoys
the soup over several weeks.

It looks and sounds wonderful. I love your cow timer.