Amy Grant - I Will Remember You

We had another death at the farm.  So let's review the body count shall we...?  A bit morbid I know, but seriously, this has been the worst weekend/week ever...

Arrived on the property almost a year ago.  July 31st I officially was able to take possession of my new home.  Toward the end of August, I was allowed by my husband to get three chickens, and I added 6 guinea fowl. 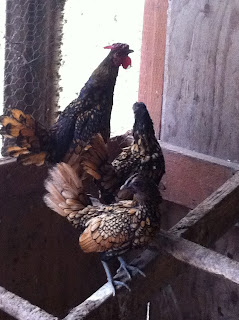 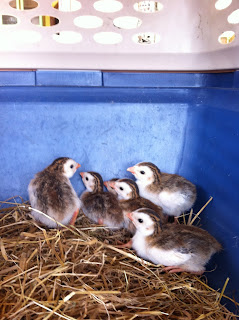 Then we moved up here officially around the end of November.  But, it was in the beginning of November that we started to have a bear problem.  Then about a week or two later, having been informed that we needed to "take care of our own problems," DH did shoot at the bear one night, and we hadn't seen it since.

So, officially as of December 1st, we had 3 bantams, 6 guineas, 3 cats and 2 humans living up on the property.

In January, we added Dixie. 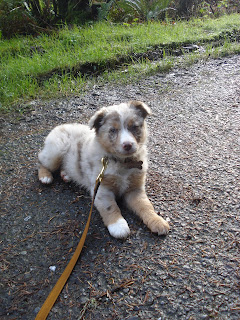 And, if you haven't read her blog, you should.  She writes very well.

We then traded 2 male guineas for 2 new hens.

April 3rd we got 2 goats:  Josie and Betty 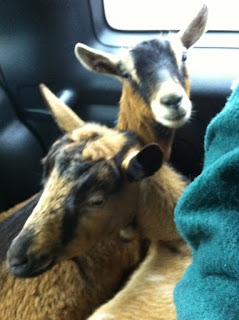 Then, in mid-April, the rooster and a bantam hen disappeared, and while I was out of town my DH took care of the "problem" when it went after the guineas.
2 goats, 4 guineas, 1 bantam, 2 Sumatran mix hens, 1 dog, 3 cats, 2 humans

Then, one by one, the bantams started to disappear.  DH missed the new "problem" when it came stalking around, but not before it killed one of the female guineas.  So, new count:
2 goats, 3 guineas, 4 bantams, 2 Sumatran mix hens, 1 dog, 3 cats, 2 humans 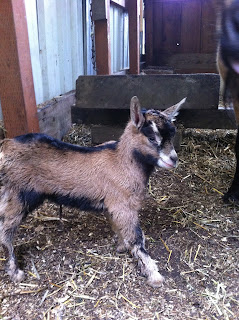 May 29th, we added the "chicklets": Mavis, Hawkeye and Muffin Top 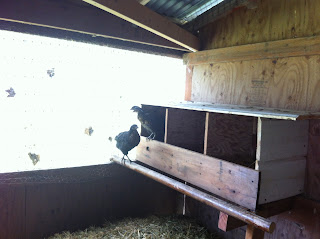 June 11th, we added Jazz to the Mix 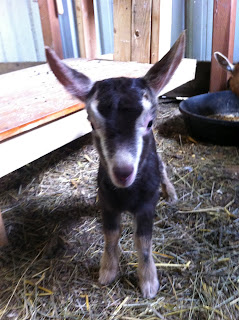 So, as of July 1st, with almost a month to go before the anniversary of getting our property we had:
4 goats, 3 guineas, 4 bantams, 5 Sumatran mix hens, 1 dog, 3 cats, 2 humans

Around this time we added Benny to the mix: 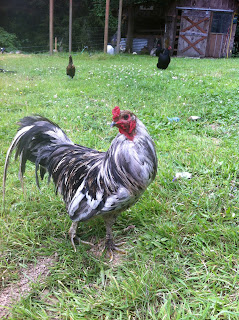 Then this Massacre Week happened... and last night while I was at work a new "problem" came around and killed the final female guinea.  DH was surprised by the noise in the barn and didn't carry his firearm with him (which, by the way he's been keeping close given recent events) and the feline predator escaped, but not before we'd had another loss.

We're not sure if we'll get goats again, but I think perhaps during the next several months we'll reinforce and redo all of the fences, bring Boots back along with a new companion, maybe having one or both bred and start over.  Maybe a llama?

Hopefully Benny will do his part and add to the population.  We may need to reconsider what to do with the guineas since there's two males and at least the female one laid eggs.

And, I think I mentioned that we were looking at a new canine member to the family... now if we can only decide which one... 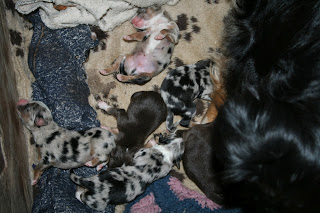 Life ends, life begins anew...
it's all a part of this new experience which I think is only just beginning...
but for all those that have been lost, you won't be forgotten
I will remember every one of you...

So sorry with all the losses, Veronica. I know it is "expected" as part of living out in the country, but I do know you will remember all and miss all! And you are right, Dixie does write very well!

Im very sorry death is a sad part to farm living, It almost killed me when I started out with goats but has gotten easier
Graham farm