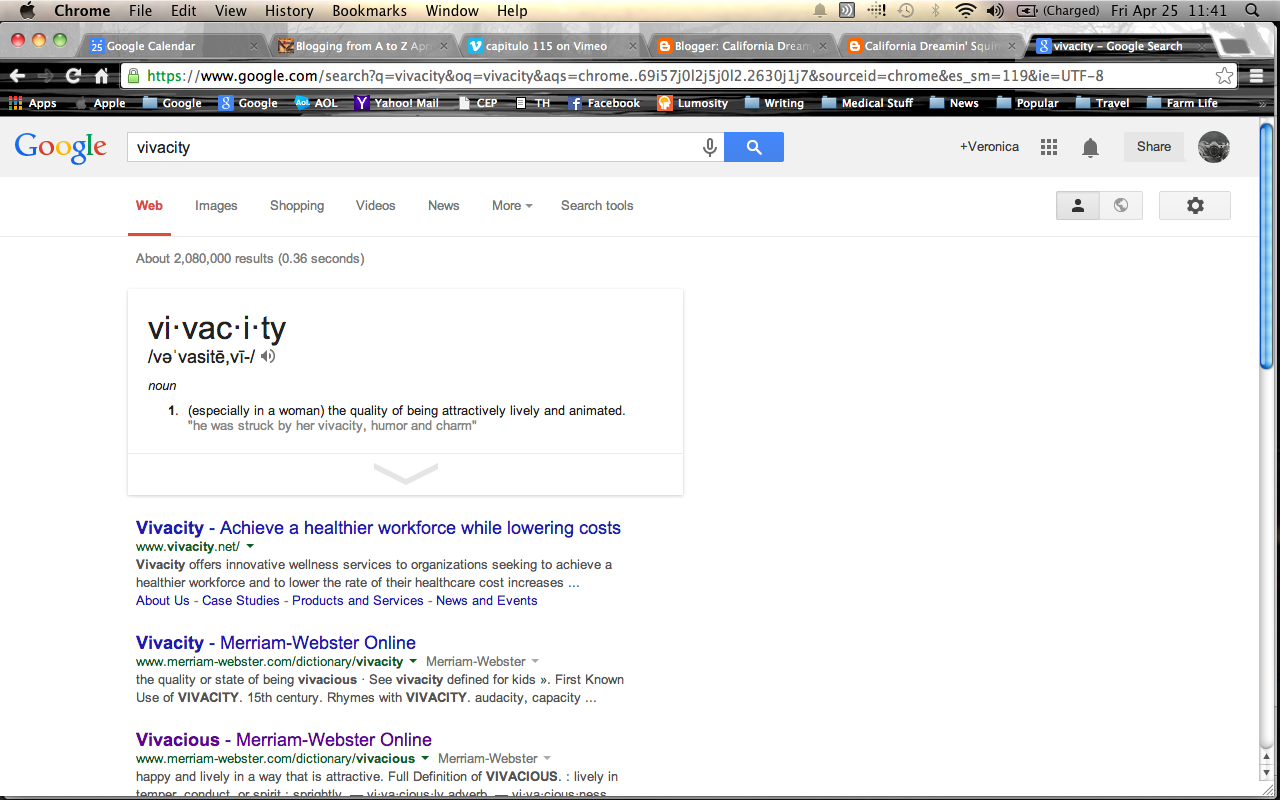 I always hated that project in school, or sometimes at camp
where you had to introduce yourself with an adjective
to help people remember your first name.

What I wouldn't give at that time to be:
Darling Darla
Laughing Linda
Awesome Anna

I, almost always, had to be
Vivacious Veronica

I mean, how many other adjectives that are appealing
are there that start with the letter V? 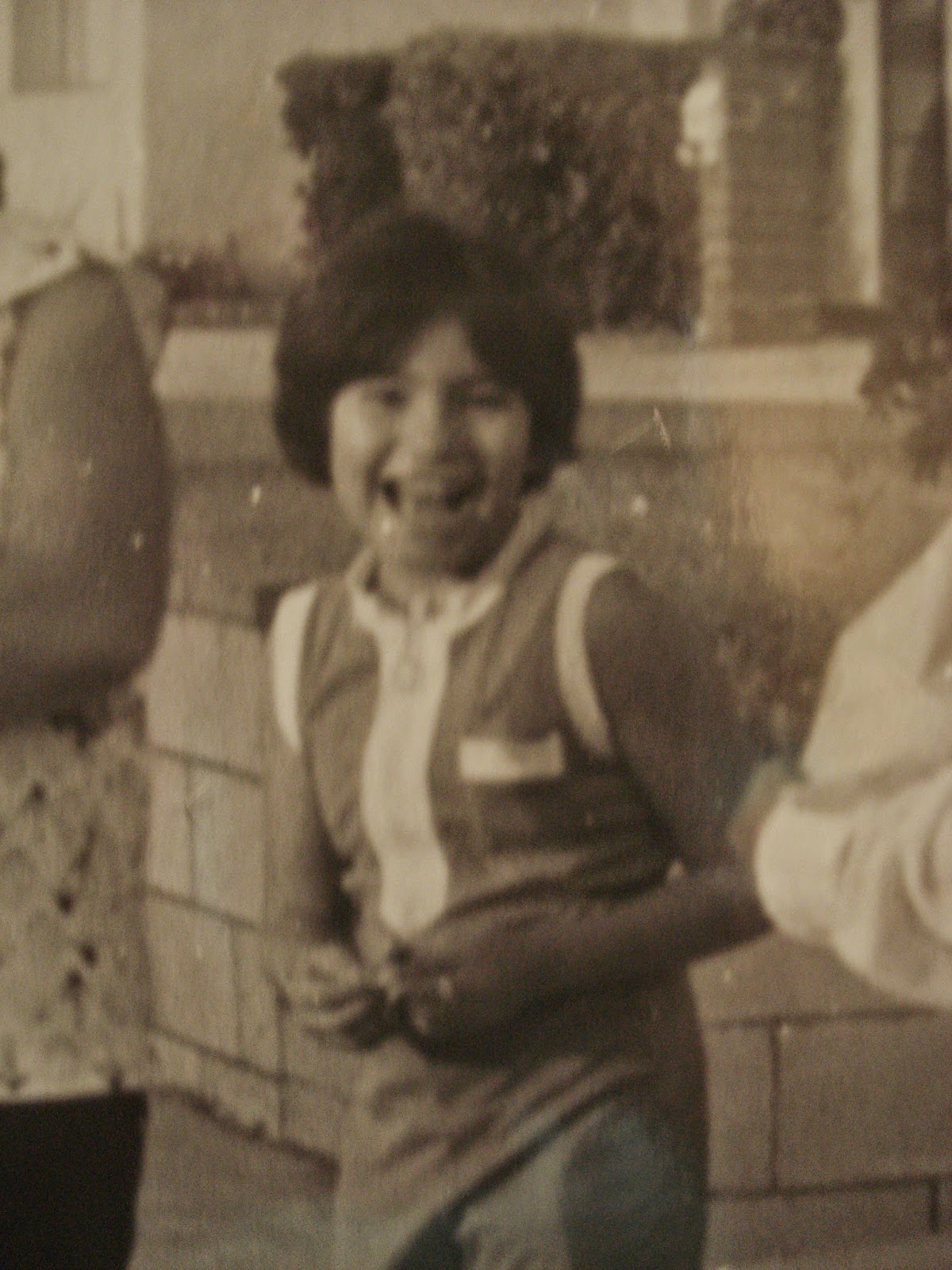 The only thing is, I didn't feel Vivacious.
To me, at that time, Vivacious Veronicas were
cheerleaders, student body presidents,
cute fun girls who drove convertables,
and dated football players.

I was the smart, short and dumpy looking girl
who had a lot of boy "friends" but no one
that I really dated.
(I later found out it was because most of my
male friends turned out to be gay;  I was a hag
even then and just didn't know it.) 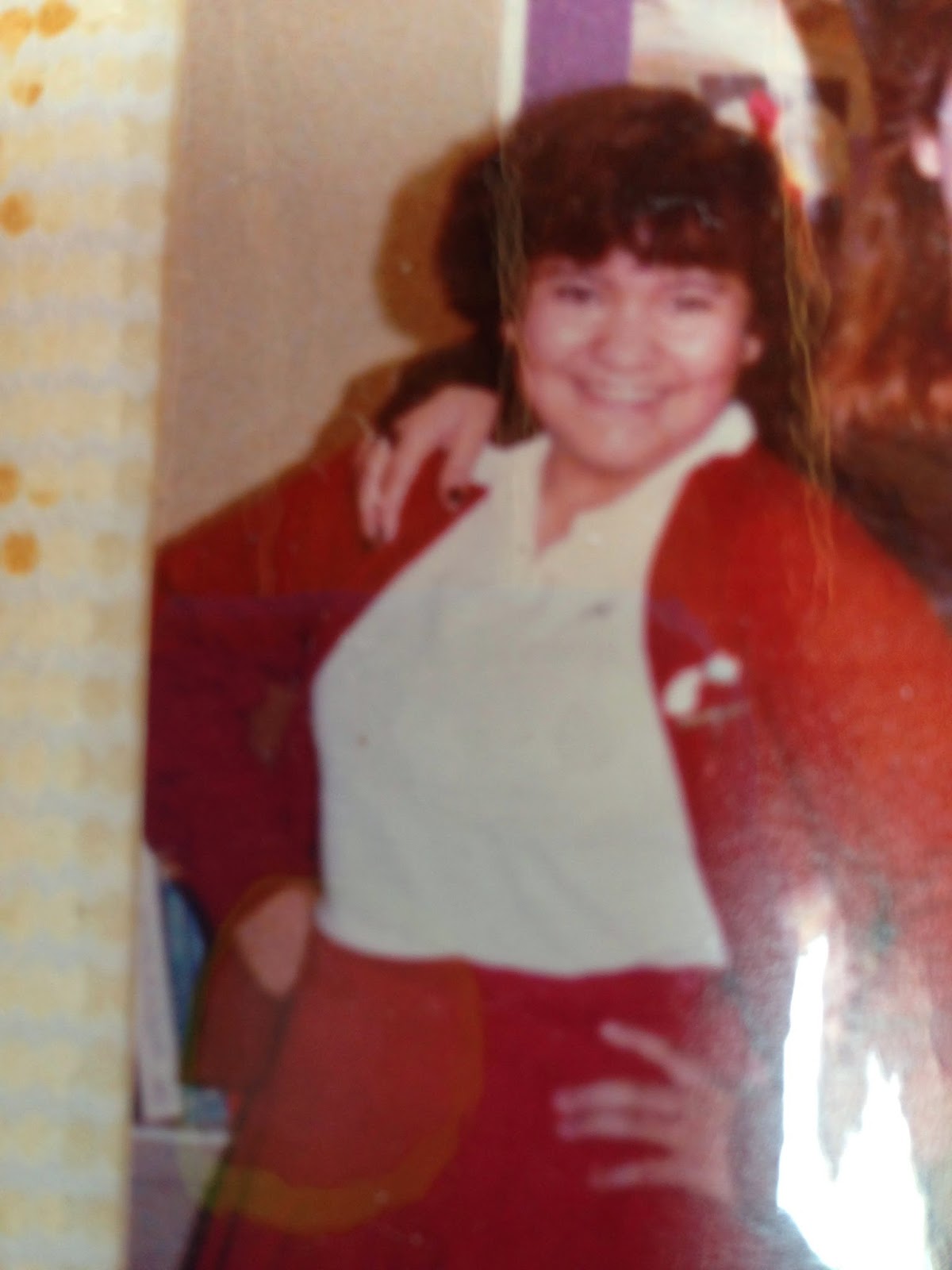 Of course, in college, alcohol helped a lot...
At parties and at the bar, I was the funny one.
My friends attracted the boys with their looks,
but I kept them laughing while my friends
danced and enjoyed the free drinks. 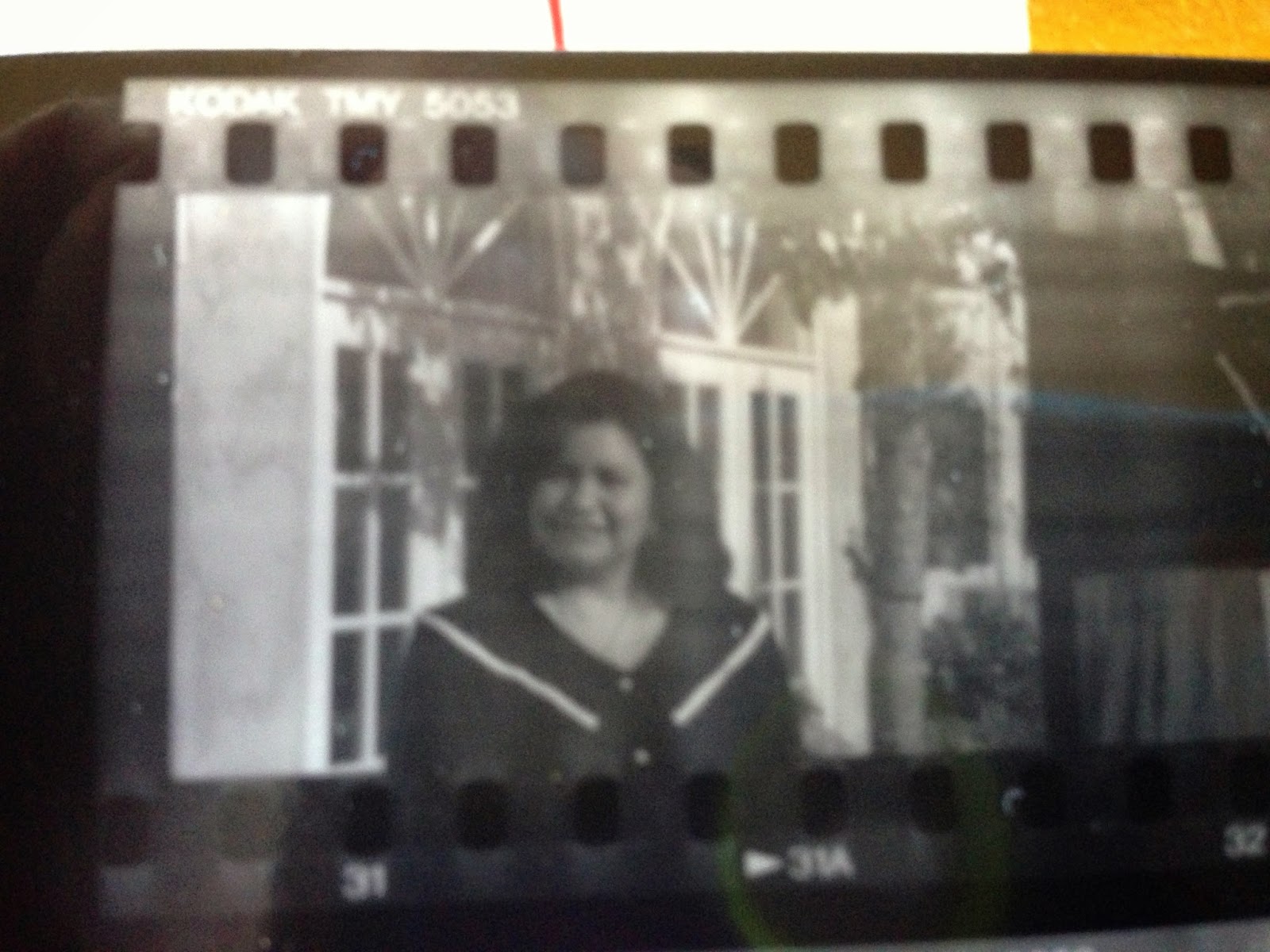 I still didn't date much at all,
and I continued to be friends with guys
who later turned out to be gay, again.

But, I had fun, and continued to have fun
with my gay friends until I met my husband
and finally didn't have to worry about being a hag
all my life...
Not that there's anything wrong with that.

Still, Vivacious...?
Well, maybe just a little after all...