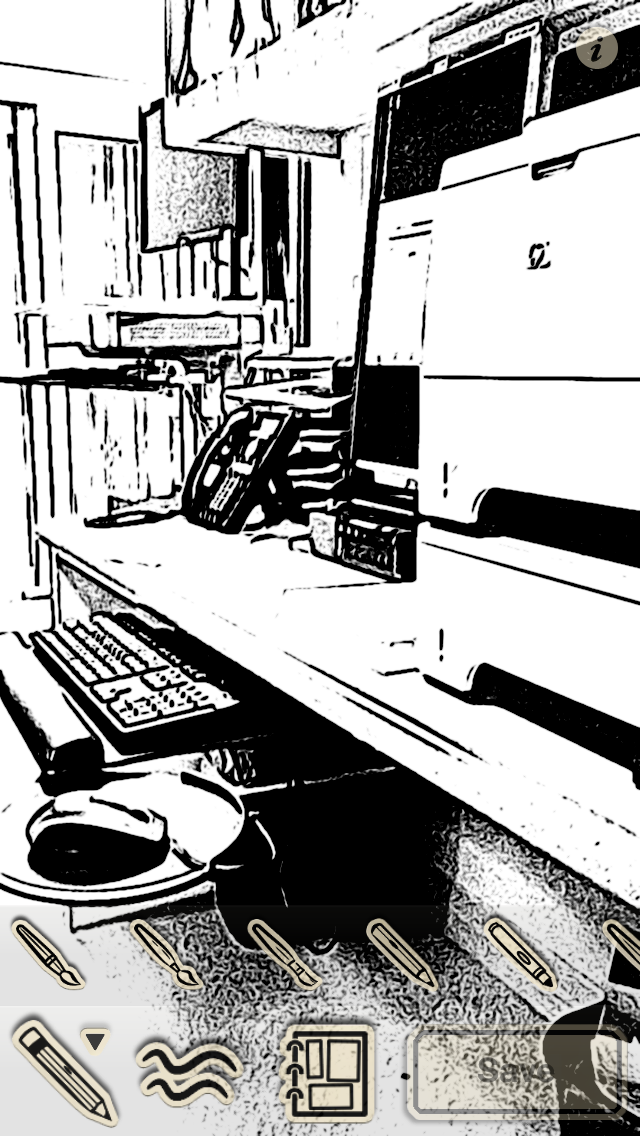 I know I've written about this before, but I want to make sure that you really get the concept.  And, since I am preparing for a mass casualty exercise for my EMS group tomorrow, I thought I would share some of what I've been doing today.... plus have a good excuse for the short post...

Triage is the system used to determine in what order patients are seen in the emergency department.  So someone having a heart attack or a stroke will be seen before someone with a toothache.  And, while you may be worried about that fact that your kid fell and hit his head on the coffee table, we're more worried about the kid whose parents continue to smoke and who is on their third nebulized breathing treatment because they're still wheezing.

Now, I know you've been waiting for three hours, but I can't control what comes in the "back door;"  you know, the big one labeled "Ambulance Entrance."  Sometimes, people who are having actual emergencies come in on the ambulance.  I can't determine that until I go in and see them.  Then, when I have determined that their month long bought of abdominal pain which is suddenly worse today, isn't life threatening, I can get to you.  For your drug refill, or your migraine headache that magically appears every Friday night that needs that "dilaudid" stuff, but please be quick about it because "my ride is waiting."

And, not to sound callous, but you have to remember that we have seen the worst that can happen to someone.  So when we reassure you that the finger you almost cut off with a table saw because that "pesky plastic shield just kept getting in the way" is going to be ok, it's because we've dealt with this kind of emergency before.  You're not going to bleed to death, but that finger's going to be just a little bit shorter than the others.

You and me both know that a lot of patients that come through the ER really should have dealt with the problem during the day when their doctor was open, so if they are forced to wait while a true emergency comes in, maybe they'll remember that the next time and chose to see their doctor rather than spend a very long time in the ER.