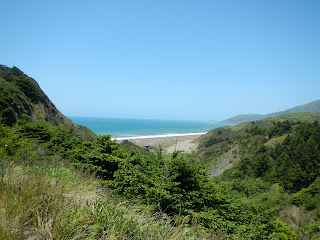 "Jessie paint your pictures about how it's going to be,
by now I should know better your dreams are never free..."
- Joshua Kadison

I always loved this song about a person
who comes in and out of your life
at the most inopportune of times...

However, when this song came up in the shuffle,
the first thing I thought about
was a friend named Jessie I had growing up...

I blogged recently about how I had found my journals
and was reading through them on my birthday weekend.

Some time after graduating from 8th grade
and starting to volunteer at our city library
I met Jessie.

She was cool.
She was about a year or two older.
She had a computer we used to play
"Lemonade Stand" on...

It was hard to make excuses
and avoid spending time with someone
whom you had previously hung out
for hours with,
but I was the obedient daughter
and I didn't hang around her anymore.

It got easier since I went to one high school,
and she went to another one,
but I never forgot her
and always wondered what happened to her...