My Husband, the Dare Devil 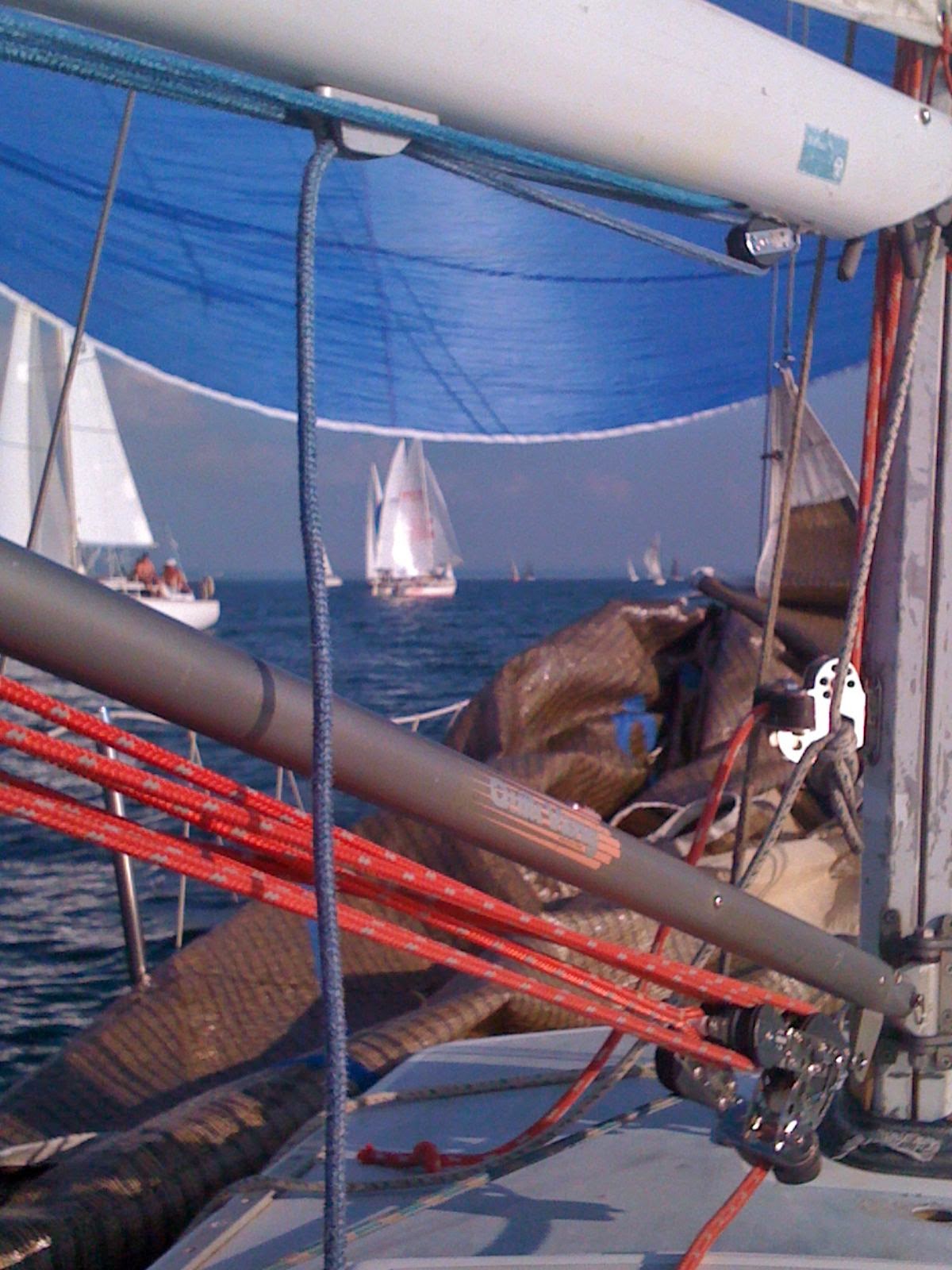 I love to sail, and for a while in residency, I crewed on a J-24 during the summer
races on Lake Erie just off Buffalo, NY.  Almost falling into the drink as we made an
emergency tack to avoid a collision is about as exciting as I want my sports to be... 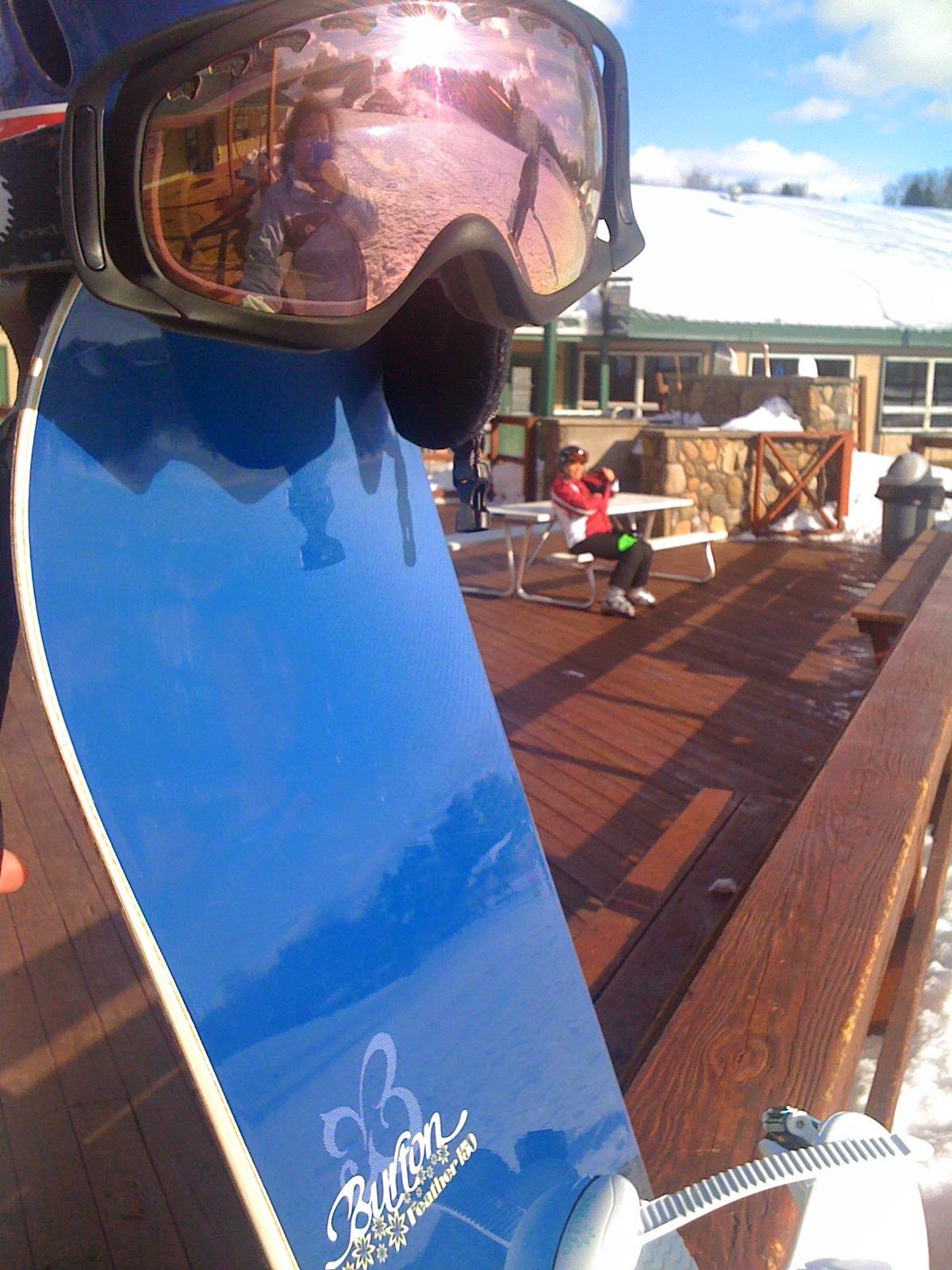 Unless you count snowboarding, which I did do for several seasons,
the longest being during our stay in Boston from 2004 to 2005.
Nothing like going down a mountain in 30 degree weather
and hoping you don't hit a tree... or fall off the ski lift
in spectacular fashion in front of everyone...
No, I like my sporting life to be tame.

And, then there's my husband. 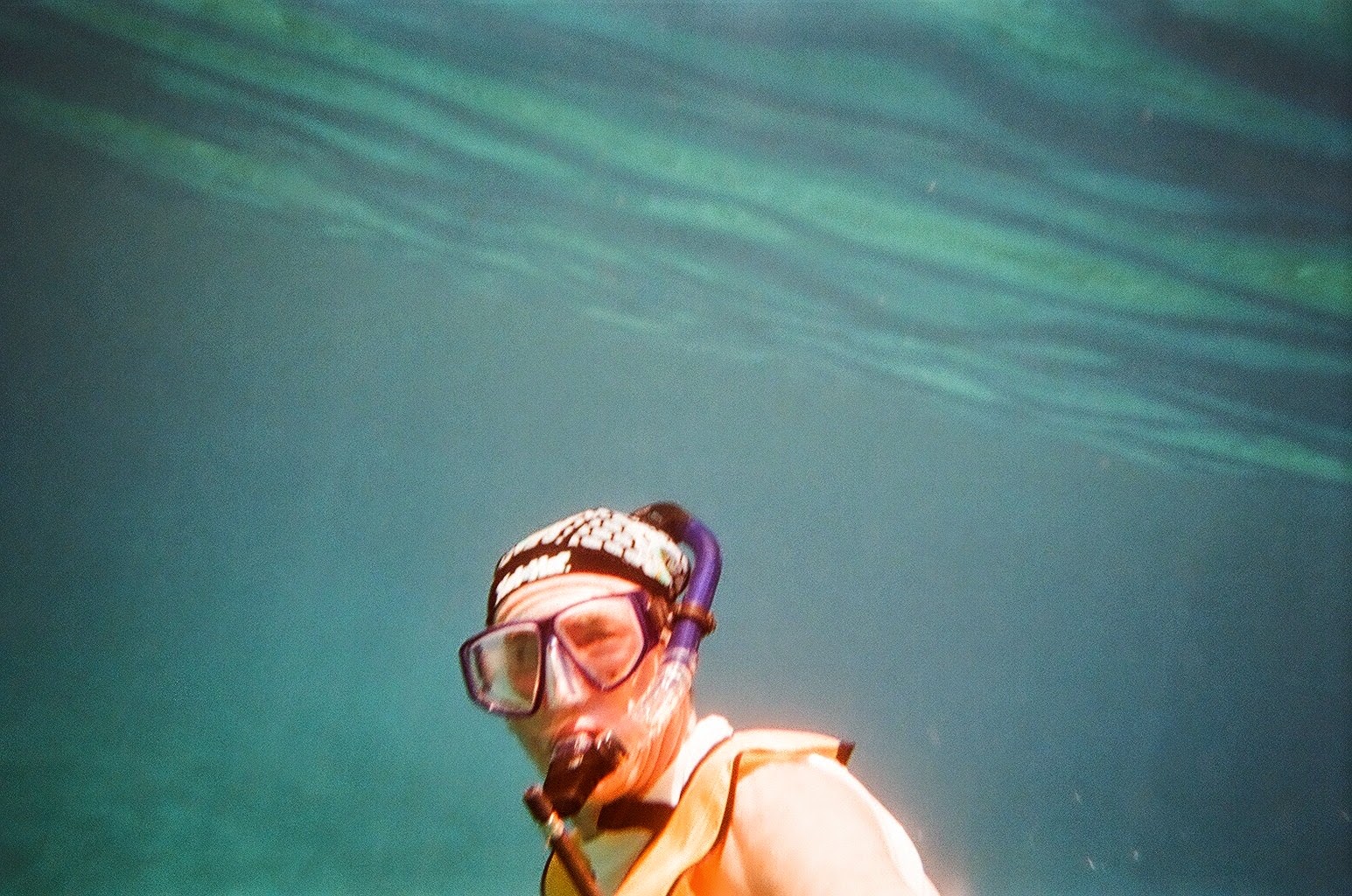 When I first met him, he was a windsurfer.
Soon, I was learning the language of windsurfers,
and when we finally moved together to Minnesota,
I learned about the windsurfer widow's life:
trips to places to windsurf
hooking up the equipment
tearing down the equipment
etc.

I tried it once.
Fell into the water multiple times.
Decided I'd rather be a spectator.

Then he decided to kick it up a notch.
Kite boarding. 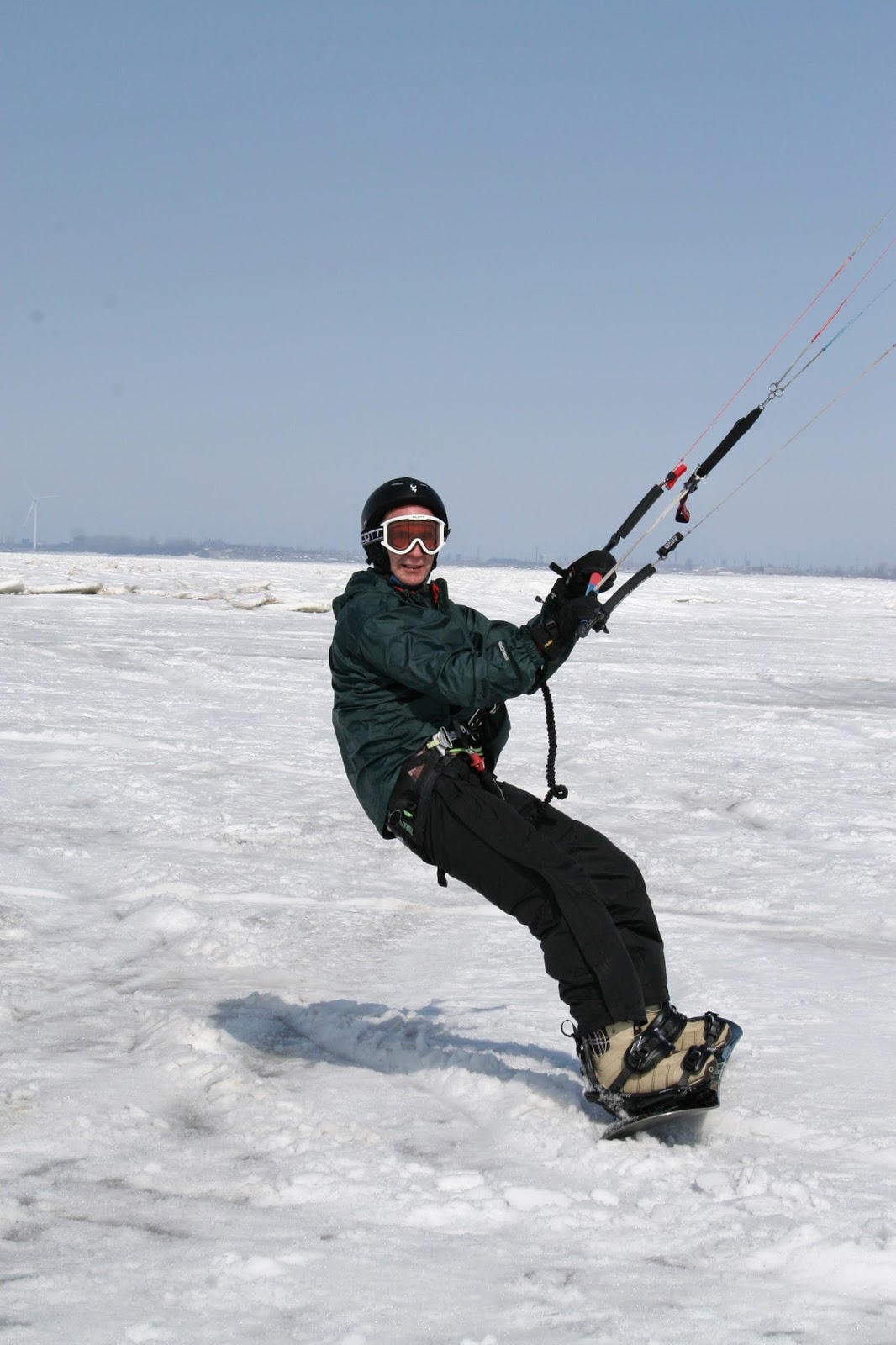 Snow kiting in the winter. 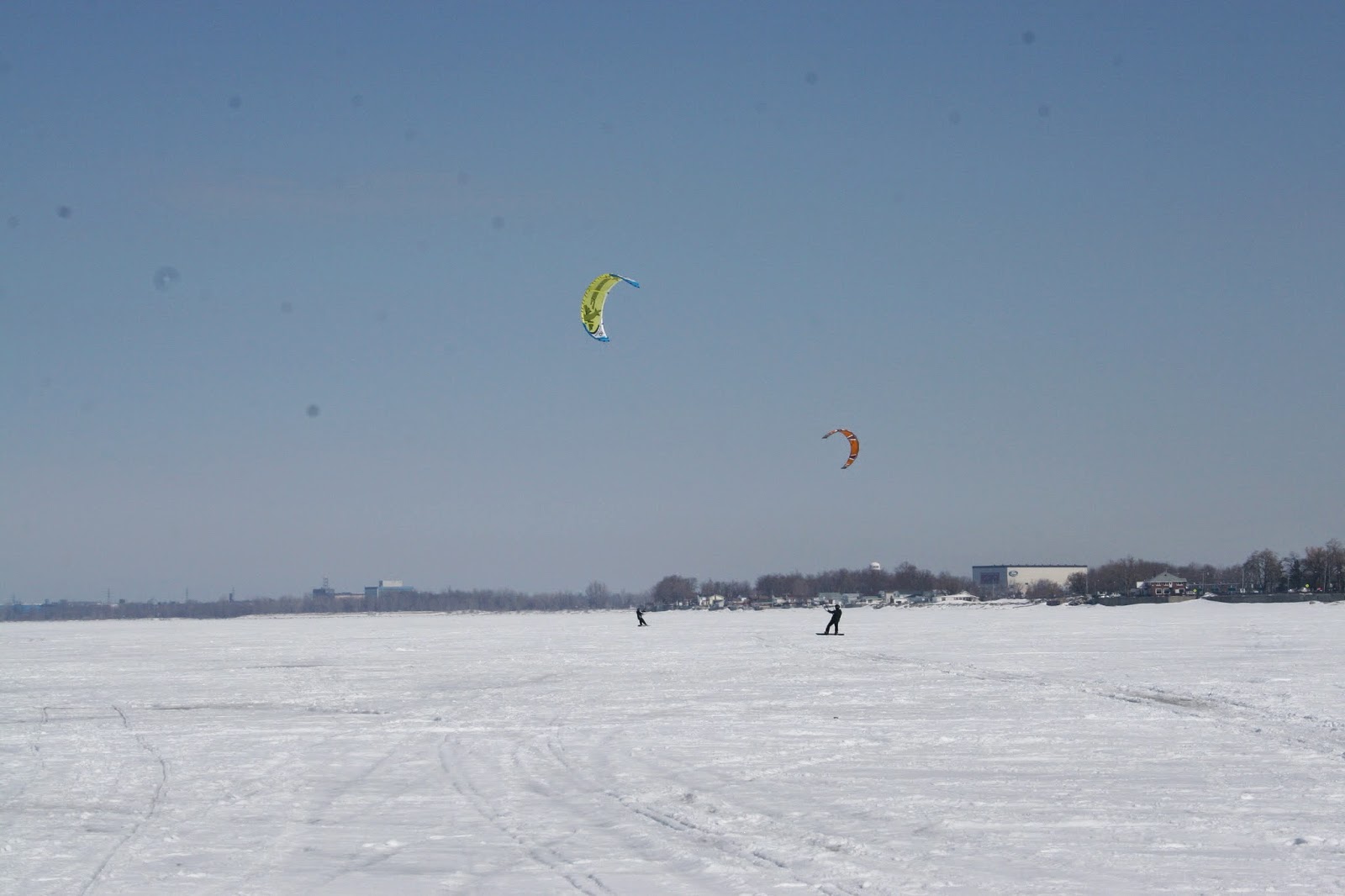 Kite surfing in the summer. 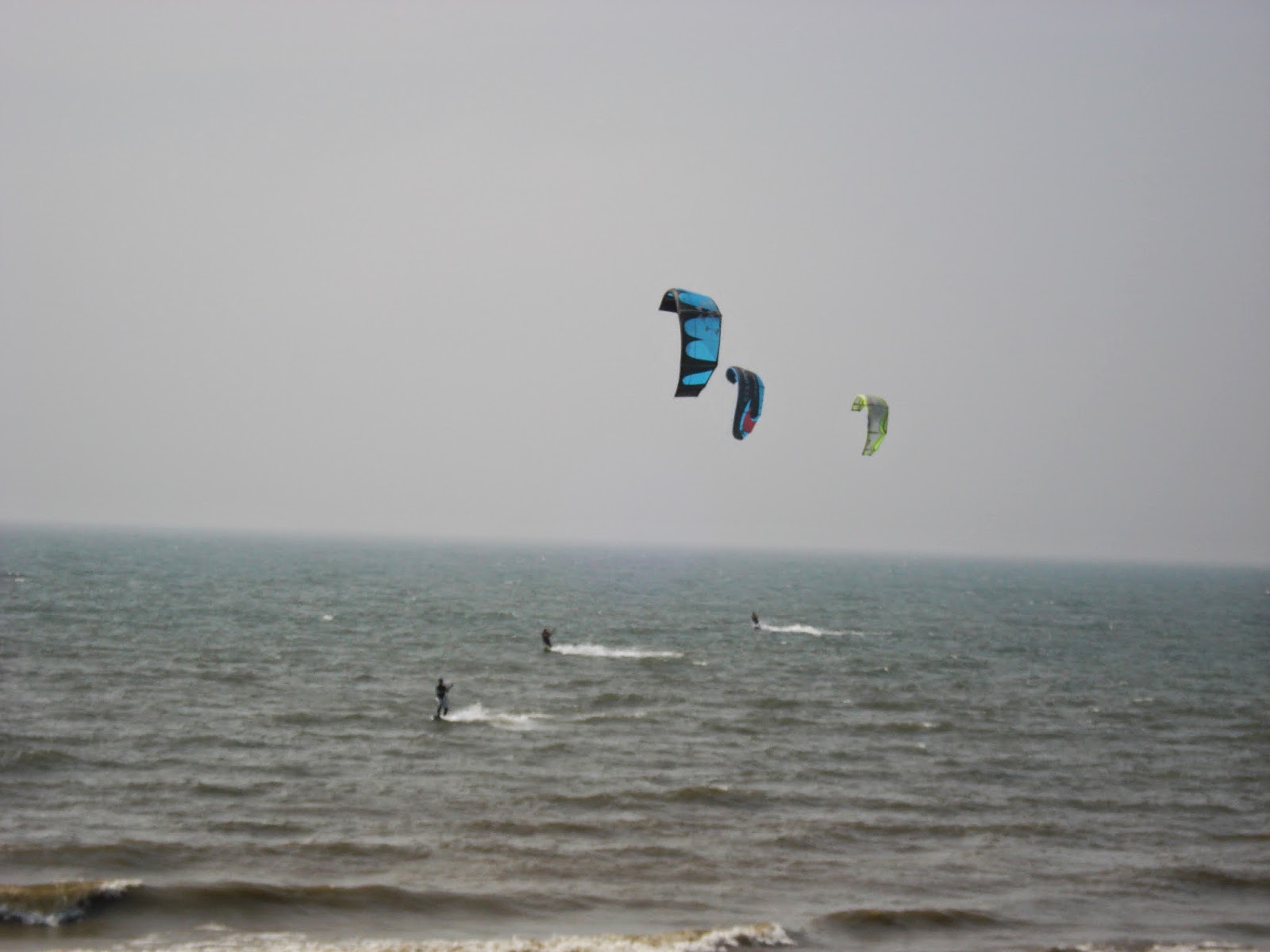 A lot more speed and excitement for him
with less equipment to have to haul around. 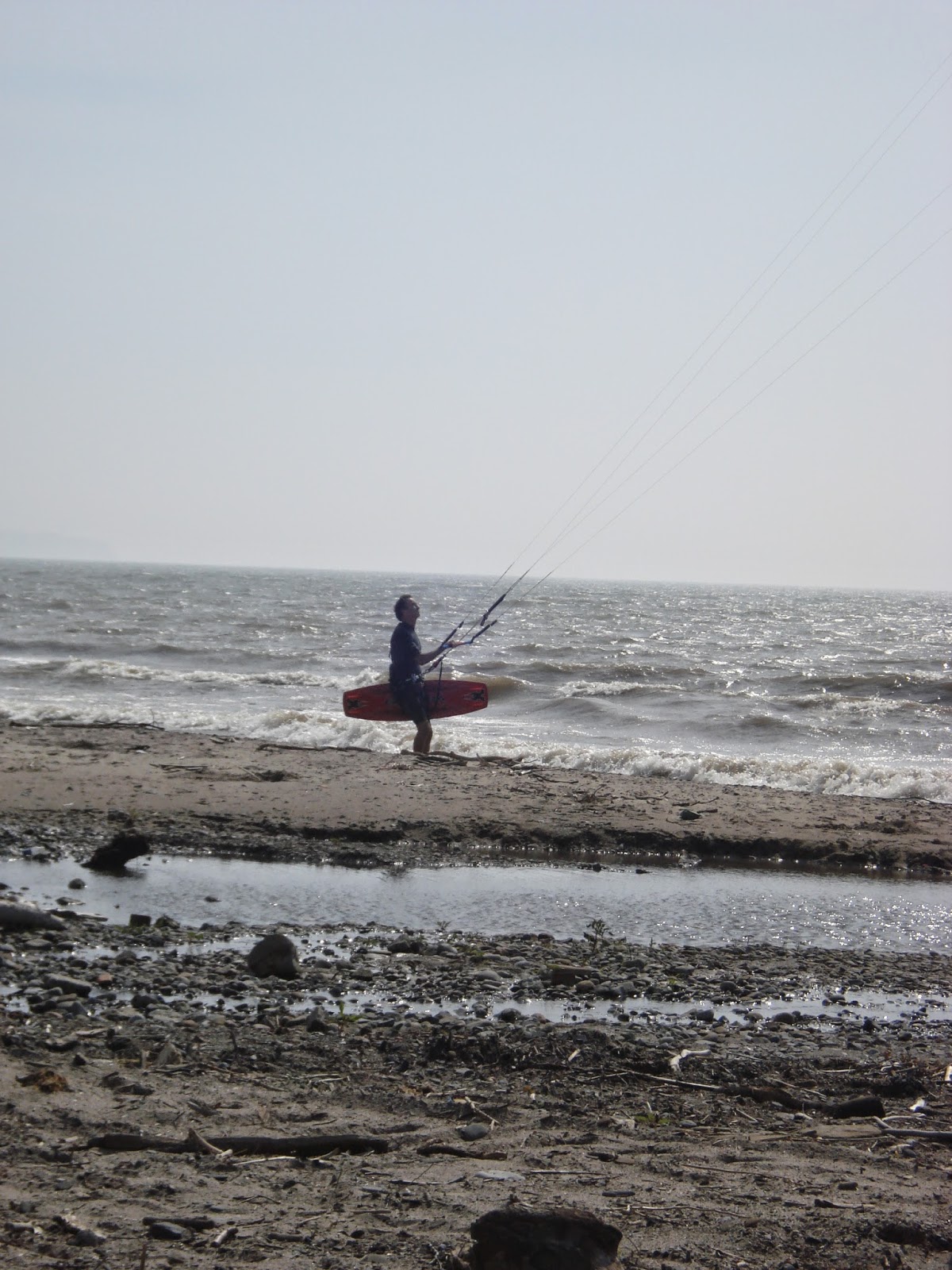 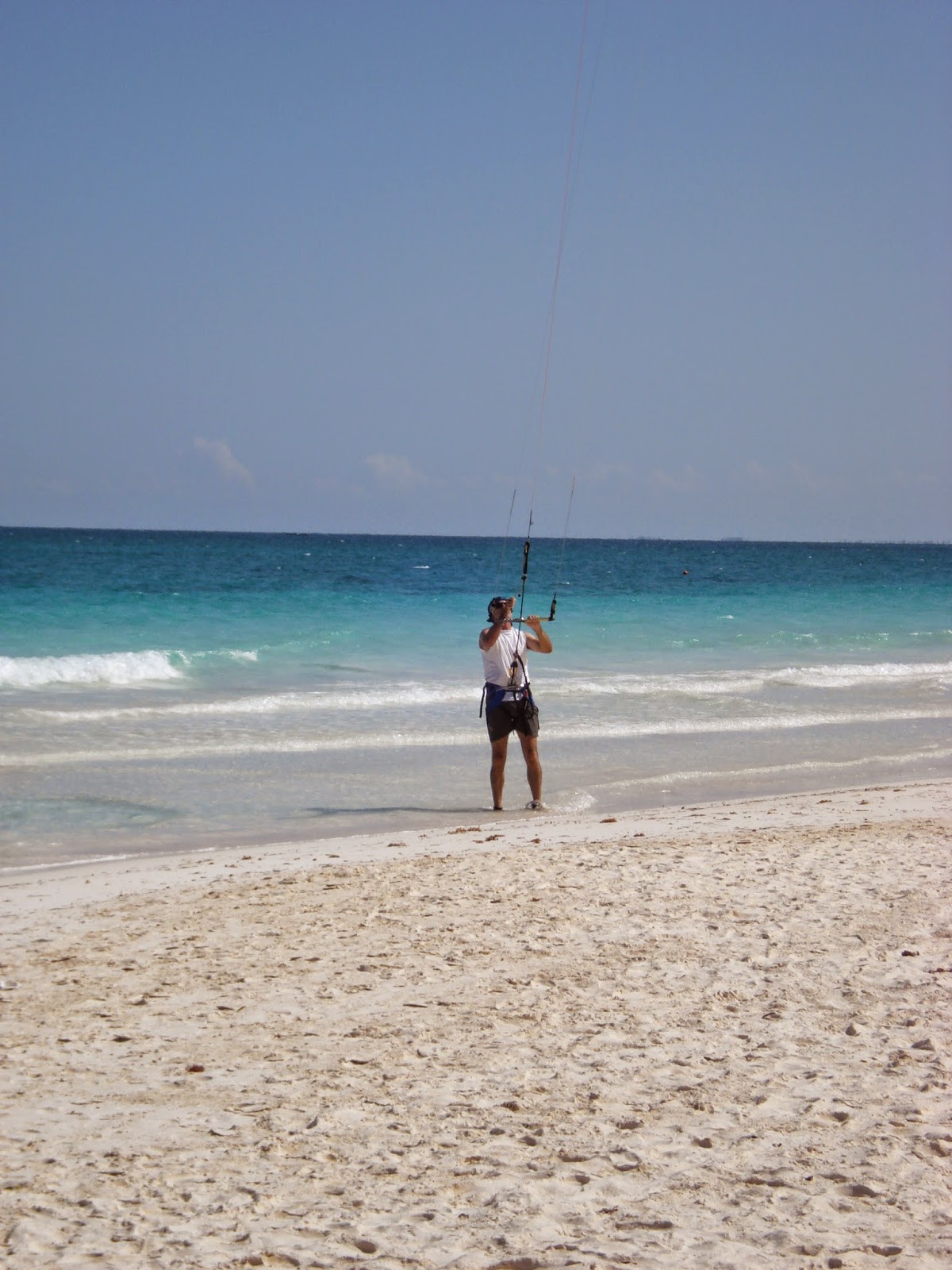 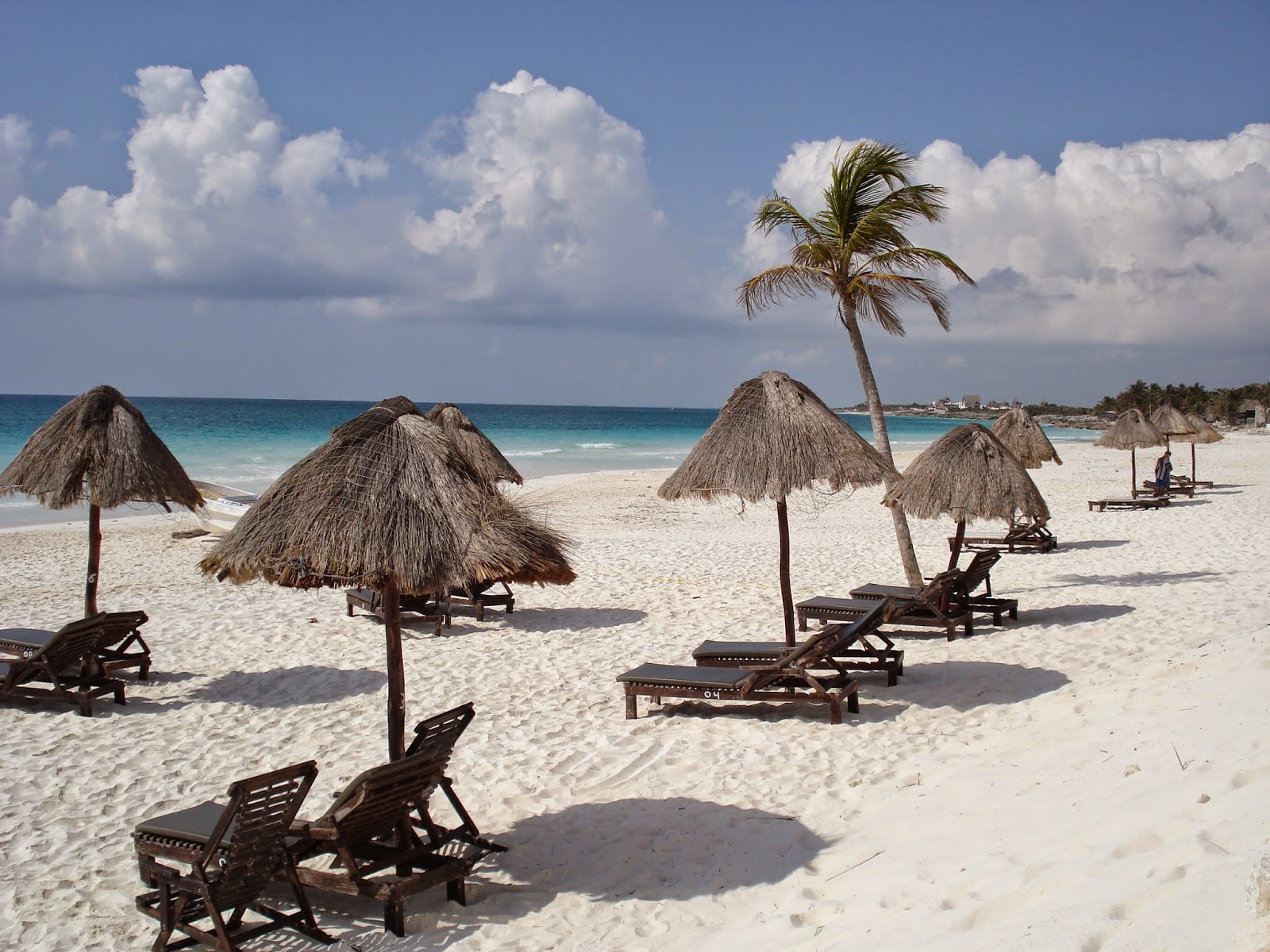 And trips like our honeymoon meant kite surfing for him
and white sandy beaches for me.
A win-win.

Then we moved to California,
and he found the next thrill...
hang gliding... 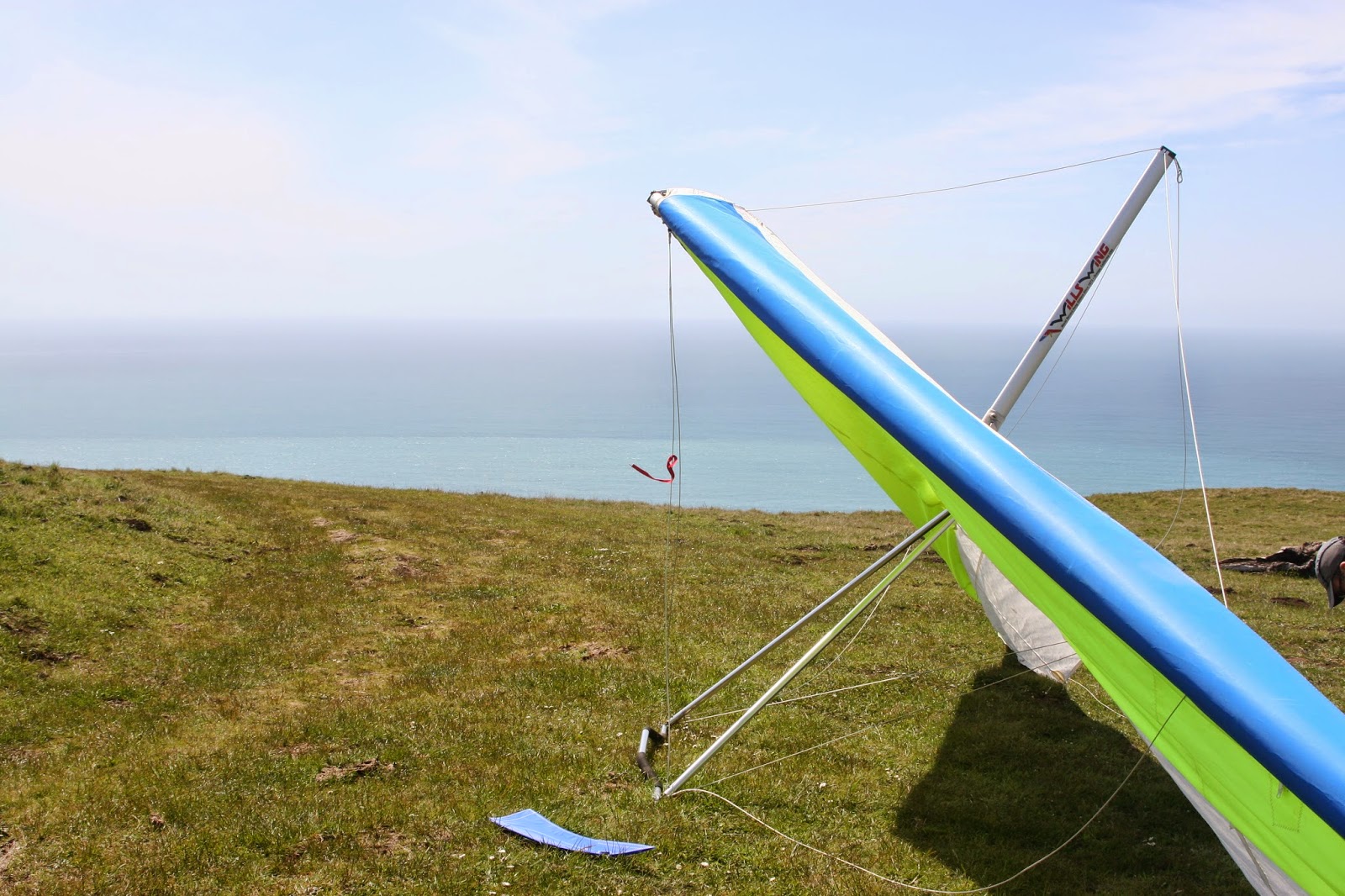 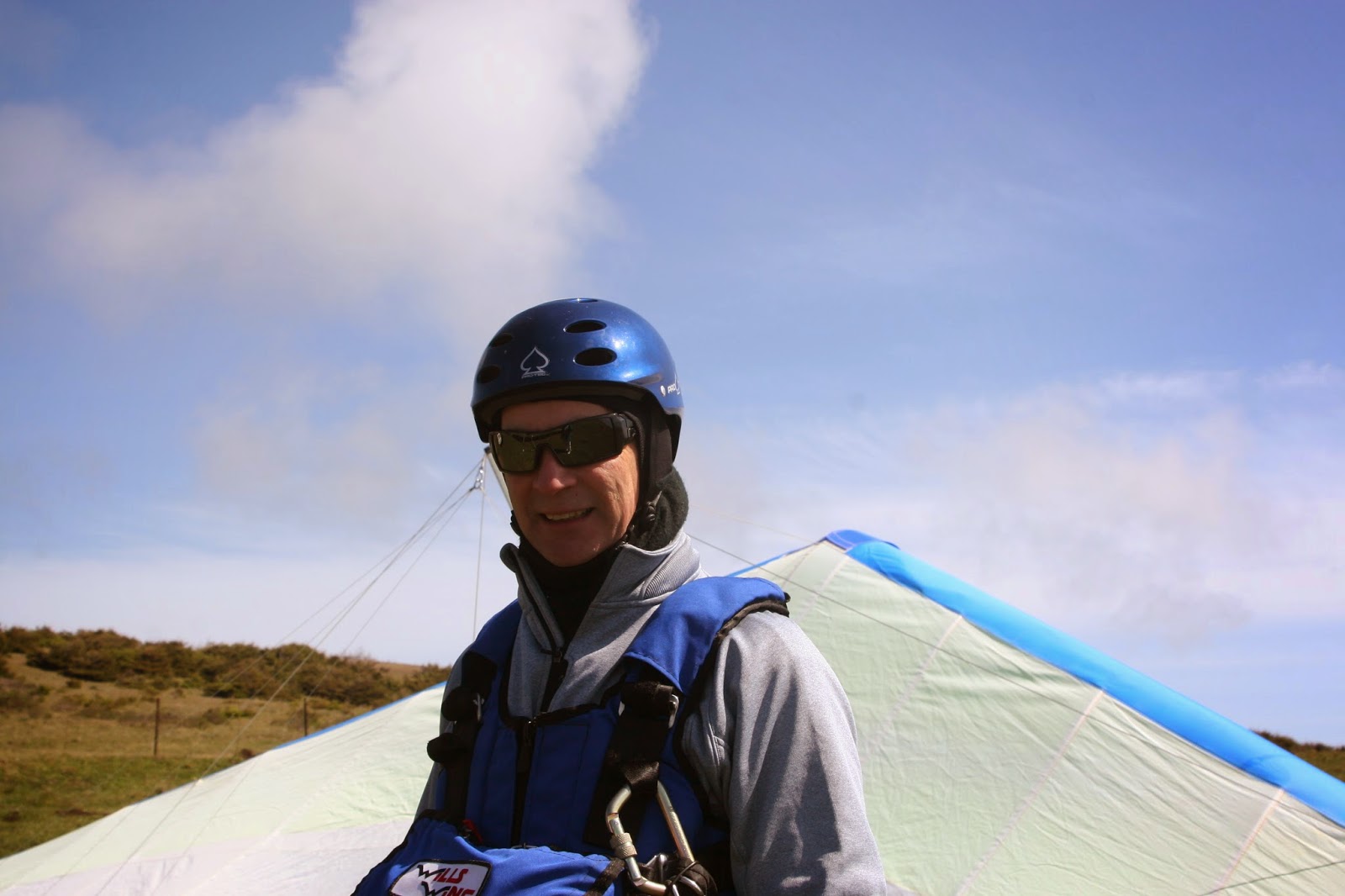 I can honestly say, that there was a lump in my throat
on the first day I saw him voluntarily launch himself off a cliff
and into the air.

I'm a medical doctor.
An ER physician.
I've seen people on their worst days,
so I know what can happen.

Until that moment, I didn't think about it
happening to him.

And, now, three years and many many flights later,
the lump isn't so bad.

I still hold my breath as he takes off,
and say a silent prayer to the God who protects
drunks and small children that my husband has a good flight
and comes back to the ground in one piece. 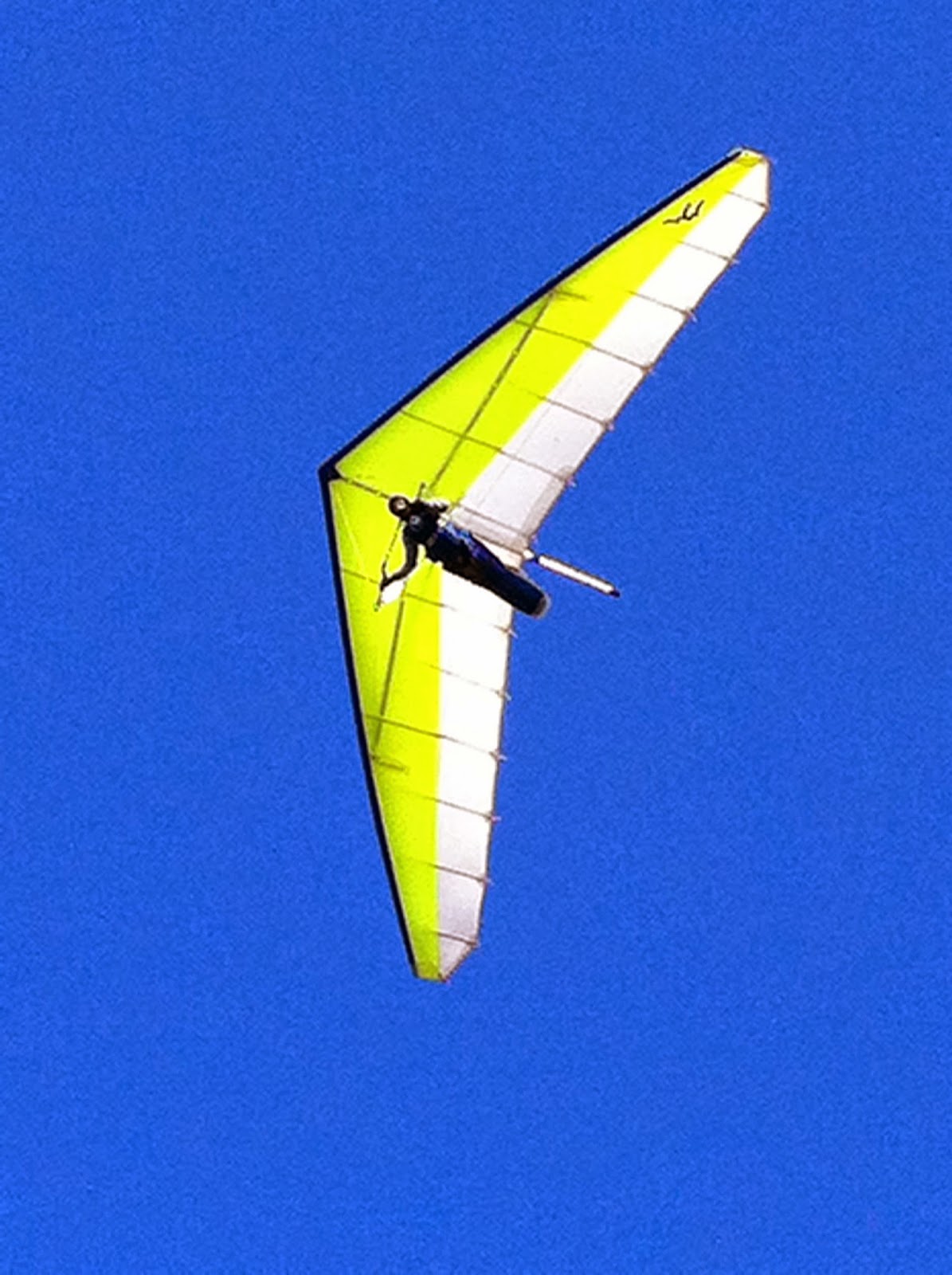 Getting my ham radio license has made it a bit easier. (KK6FZZ, btw)
I can now provide ground support with weather reports
and instant communication while he's up in the air.

But still, having taken care of three of his fellow pilots
in the ED while on duty, I know there's always a risk.
Of course, there's a risk getting out of the bathtub,
or crossing the street, or sitting in a parked car.

But, those aren't as fun as flying along with jet planes
and eagles...

Here's a link to his first blog post:
Jerry's Lite Air Adventure Blog
which, after I read it made my lump in my throat come back...

along with the video I created from our
Memorial Day Weekend trip to, where..?
Oh, yeah, go hang gliding...