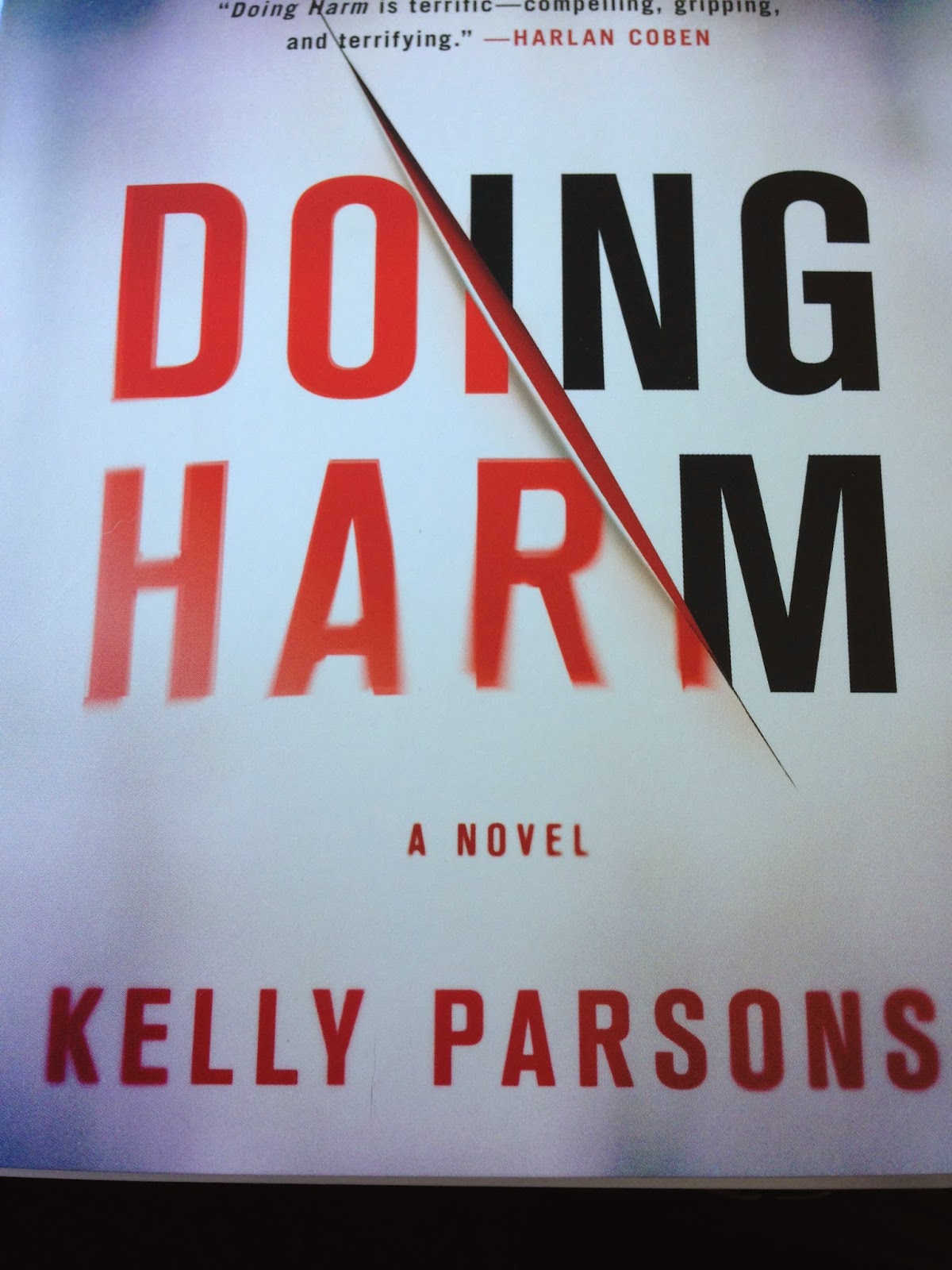 I love audio books and usually have one or two on my iPod at any given time. And you are SO right -- the narrator can make or break the experience. This sounds like a really good book. When I worked outside of the home I listened to audio books on my commute and even at work when I was doing routine things that didn't take any thought. And now I listen on my iPod while I'm doing housework or cooking or if I'm having trouble getting to sleep. I'm going to look for this on on audio and give it a try.